With over 3000 publications on it released in the last 25 years, turmeric root is one of the most highly studied substances out there. And the findings have repeatedly shown that turmeric helps contribute to a healthy lifestyle. Though news to the scientific community, cultures around the world have been using turmeric as a remedy for thousands of years.

Let’s go back in time to see how the earliest societies took advantage of this magical root.

Back to the beginning, then back even further 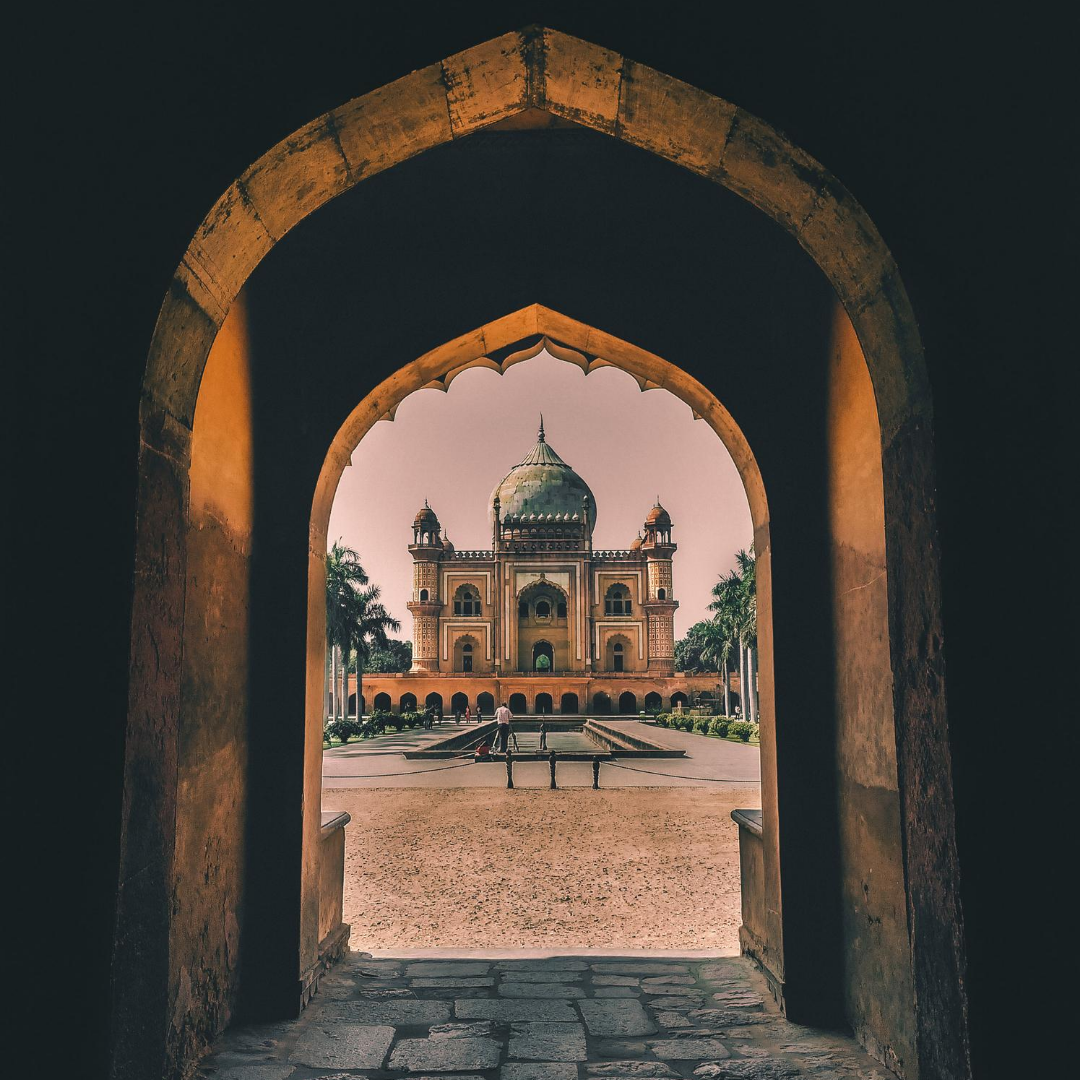 In the late Bronze Age, early Iron Age (c. 1500 – c. 500 BCE), the Vedic culture of India used turmeric for culinary, religious, and health purposes. This is when the natural health practices of Ayurveda are thought to have been developed.

We know this because the Vedas wrote about it in some of the oldest known sacred texts.

Though the Vedic writings are the first documented use of turmeric, there is evidence that it’s been around since long before this period. Analysis of pots in New Delhi dating back to 2500 BCE revealed turmeric residue. Not only that, but Ayurveda has been traced back to 6000 BCE, and it isn’t quite known how early they began taking advantage of turmeric.

This means that its use could be 8000-years-old!

What we do know, however, is that the earliest writings of Ayurveda cite turmeric as an essential dietary and health ingredient. While also used as an anointment in religious ceremonies, early references profess many claims of the root as a treatment for an array of ailments, a health booster, and more.

Then turmeric for health branched out

Even early on, turmeric didn’t stay in India. Experts theorize that it reached China by 700 AD, East Africa by 800 AD, and West Africa by 1200 AD.

In China, turmeric is thought of as a digestive aid and supporter of joint health. In Arabia, turmeric is used to maintain heart health, promote skin health, aid in digestion, and more.

Many South Asian countries use it for skin health as well. In Pakistan, it is used as a remedy for digestive troubles. In both Pakistan and Afghanistan, turmeric is applied to wounds to help aid in their recovery. Indians also use it to help remedy skin conditions.

The list goes on, but you get the point. Cultures around the world throughout time have used — and still use — the root for health reasons. 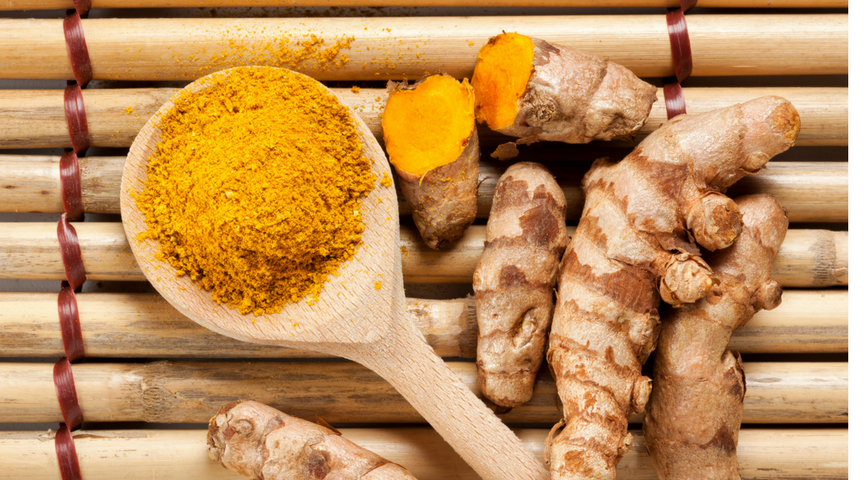 Toward the end of medieval Europe (c. 1492 AD), turmeric was traded and used as a cheaper coloring substitute for saffron. Marco Polo wrote about this discovery in 1280 following his travels through China:

“There is also a vegetable that has all the properties of true saffron, as well as the smell and the color, and yet it is not really saffron.”

The root then found its way to the West and into Jamaica by the 1800s. Moving onward from the late 19th century into the early 20th century, chemists studied the components of turmeric, searching for why it had garnered such a reputation for health, wellness, and divinity among past civilizations. Then, in 1910, the structure of curcumin – the powerful and active substance within turmeric – was identified.

While the teachings and traditions of past cultures kept using turmeric for the health factors they always knew existed, modern science began to study turmeric and curcumin. These studies, which continue to this day, have confirmed the understandings of these ancient practices: turmeric is a powerful root with many benefits.

Usually when something is simply a fad, it doesn’t last for thousands of years. These ancient cultures were onto something and now science is backing them up. Why don’t you see what the age old fuss is all about and give it a try?

Here at Purality Health, our Micelle Liposomal Turmeric is ready to go in an easy-to-take form, made with bioavailability in mind. Simply take it however you’d like – off the spoon, in a smoothie, in your oatmeal – and the micelle liposomal technology will guide the turmeric through the digestive tract to be absorbed. It’s the best way to make sure you don’t miss out on what everyone’s been talking about for just about ever.

Or, if you’d like to take the curcumin – a powerful substance within the turmeric – all on its own, we’ve got you covered there, too. Our Micelle Liposomal Curcumin Gold is not just great tasting, but has added ginger oil and algal DHA for that extra kick!