Many of us can’t imagine a morning routine without caffeine, whether you’re a black coffee drinker or you enjoy a milky cup of English breakfast tea. However, you may find this dietary stimulant to be a bit temperamental. You might feel a little shaky if you’ve had too much, or if you haven’t eaten anything for breakfast yet. You know you’ll feel a headache coming on when you go without it. And on the off chance that you indulge a little too late in the day, there is no chance you’re sleeping tonight.

With all these side effects of caffeine, you may begin to wonder if it’s really all that healthy for you in the first place. In this blog, we will break down the pros and cons of caffeine intake, and provide some guidelines on how you can enjoy it responsibly (without the shakes and headaches).

Caffeine is a plant-based compound that is commonly used as a stimulant across many cultures. You’ll most commonly find it naturally in coffee and a variety of teas, but you can also find it in products made from the cocoa bean, such as chocolate! There are also a variety of energy drinks, foods, and supplements with added caffeine. 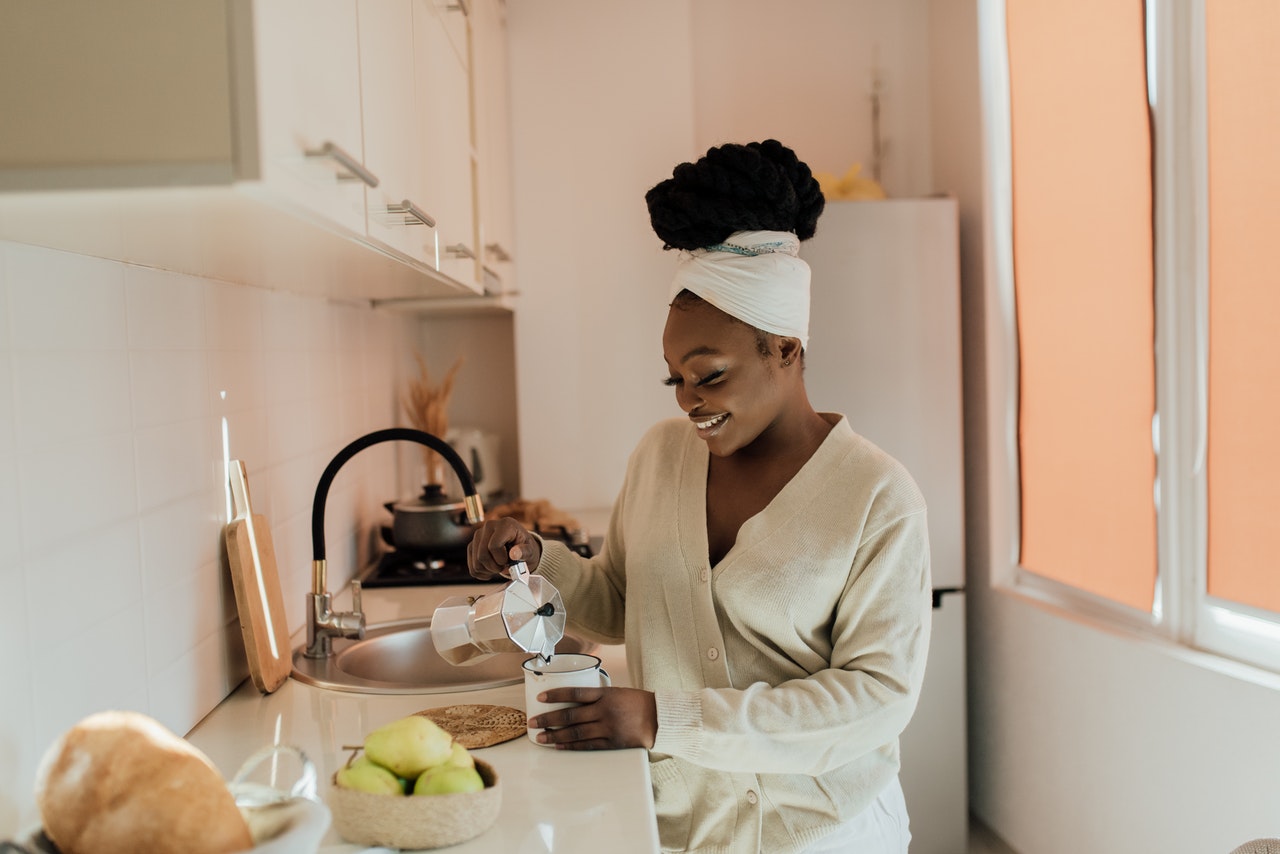 It acts on our central nervous system to induce its energizing effects. And it works quickly. In fact, 99% of the caffeine found in coffee, teas, and other caffeinated foods and beverages is absorbed within 45 minutes of ingestion!

Once it is absorbed into the bloodstream, it is able to exert its effects on the central nervous system. It’s most well known for blocking the action of adenosine, a neurotransmitter in the brain that relaxes the blood vessels. In doing so, it also allows for the secretion of norepinephrine, dopamine, acetylcholine, serotonin, glutamate, and gamma-aminobutyric acid (GABA). This leads to the alert, awake feeling that caffeine intake promotes. [1]

The benefits of caffeine

Aside from that little extra perk to your day, there are many benefits that caffeine can offer. Let’s explore a few of the most significant benefits:

While it definitely has its benefits, there are a few risks associated with excessive intake. Let’s dive deeper into the downsides of caffeine intake, and why you want to be careful about overdoing it on the coffee.

If you’ve ever had too much coffee, you’re probably familiar with the effects of having a little bit too much. While there are some serious consequences to be aware of, such as increased blood pressure, many of the negative effects of caffeine are probably ones you’ve experienced yourself at some point. [9] This may include:

If you find that your hands are shaking after a few cups of coffee, it might be a good idea to cut back! It’s important to determine how much caffeine is right for you. It’s also important to know that not all caffeinated drinks are created equal. While the caffeine from coffee might cause a larger crash, you might find that the caffeine from a matcha latte offers a smoother come down from the caffeine rush. So, to avoid the risks, how much caffeine should you aim for on a daily basis? Let’s find out.

How much caffeine is safe to consume?

Now, how much caffeine is actually safe for you to consume on a daily basis? Research shows us that for healthy adults, 400 mg per day appears to be a safe amount of caffeine. Those who are pregnant should consume less, and limit intake to about 200 mg per day. Let’s break down the most common sources of caffeine, and their milligrams per serving (usually 8 oz), so you know how to divide up your daily dose of caffeine. 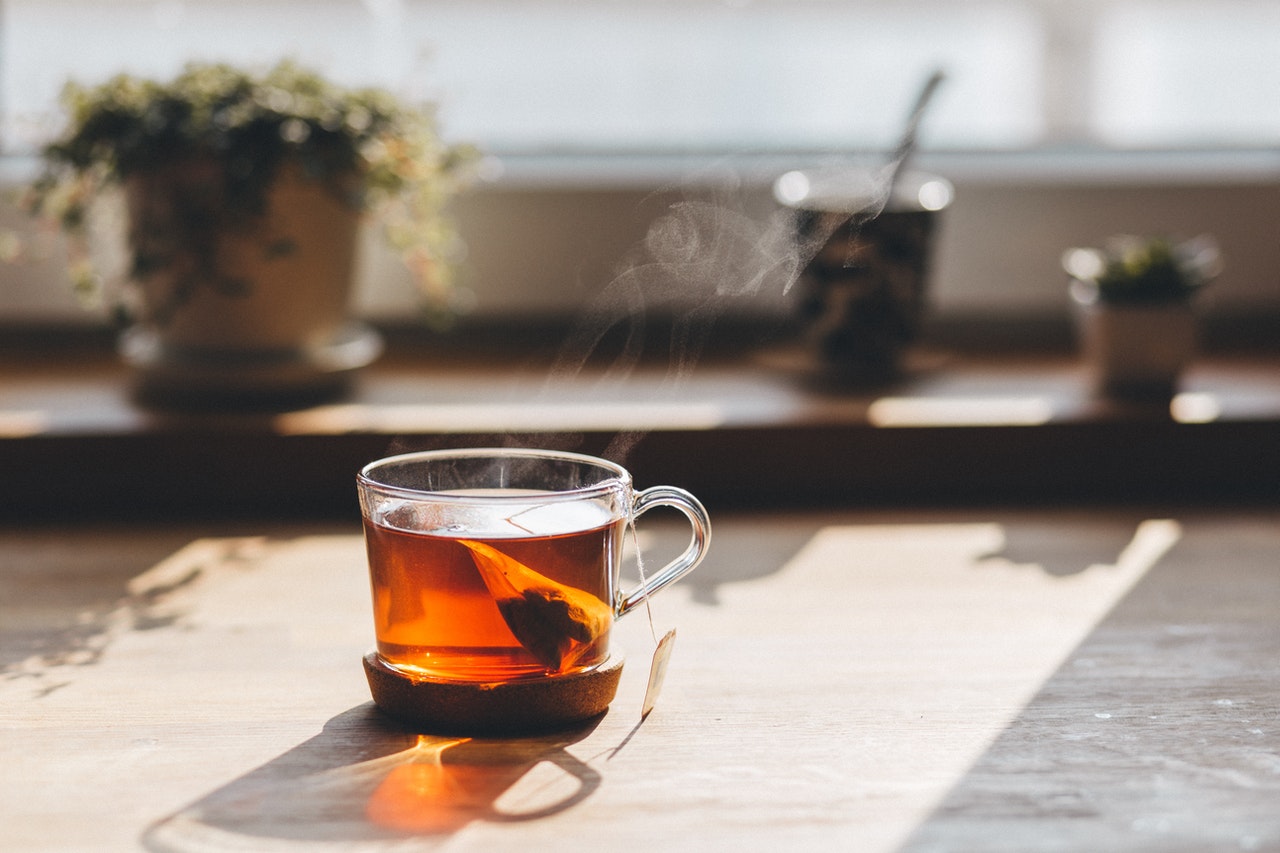 Chocolate: about 12 mg per oz

So, for the average healthy adult, that’s about 4 cups of coffee OR about 13 cups of green tea, or 33 oz of chocolate! Mix and match as you like, but ultimately, it seems that it’s pretty easy to stay within the daily caffeine recommendations.

If you’re not a fan of caffeine, there are plenty of other ways to boost your health, and energy levels! Check out this blog for three ideas for boosting your energy levels (sans caffeine).