Phytoplankton in the ocean have been synthesizing vitamin D from the sun for about 500 million years. By eating fish that eat these vitamin D rich phytoplanktons, vertebrates in the ocean get their vitamin D, allowing the calcium they absorb from the ocean be distributed properly throughout their body.

Those of us on land, however, need to find other ways. Thankfully, our skin contains 7-dehydrocholesterol — a precursor to vitamin D. This sterol reacts to UVB rays from the sun, synthesizing vitamin D3 in the liver to enter your bloodstream.

But before the 20th century, scientists were unaware of this. 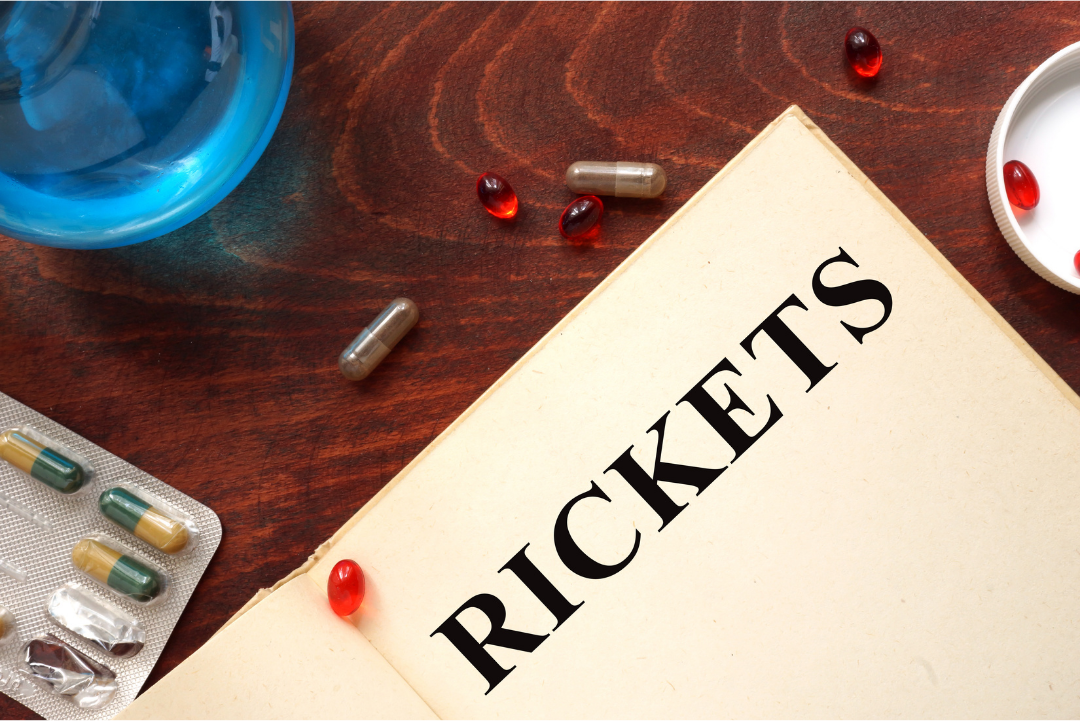 Deficiency diseases certainly still exist today, but before the 20th century, they were a major problem. Most were global issues in their own regard before the discovery of vitamins.

Though unconfirmed until the 1920s, clues that some correlation existed between sunlight and rickets were out there.

Starting in the 1600s, cases of rickets would rise in urban areas with higher populations and less direct sunlight. But with the Industrial Revolution in the late 1700s and early 1800s, rickets cases spiked. As the sky became smoggy with pollution and people spent their days indoors working in factories, vitamin D levels (unknowingly) plummeted, and cases of rickets rose.

This is especially true for children. The growing body needs calcium to help strengthen and support growing bones, meaning it requires vitamin D to aid in calcium’s absorption. But children were being sent to work in factories, seeing very little sunlight.

As cases skyrocketed, something had to be done. Scientists hadn’t fully made the connection with sunlight, but they had made another connection… 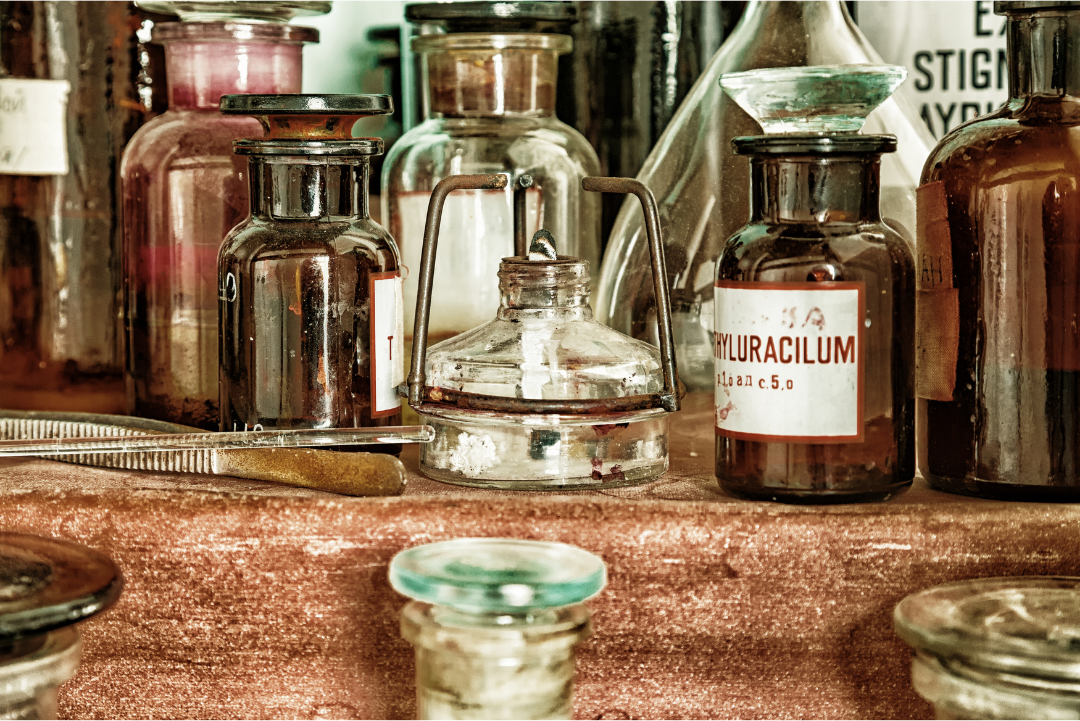 The Discovery of Vitamin D

By the early 1900s, scientists had come to theorize that rickets was a deficiency disease. Like scurvy, they speculated that there was a food that — if consumed — would eliminate the issue.

This process is actually how the idea of vitamins — or vital amines — started to become understood. The idea that humans needed certain nutrients or they would fall ill had not fully been confirmed until this time in history.

In order to discover the essential nutrient that could prevent and reverse rickets, a British doctor named Edward Mellanby induced rickets in dogs, then worked to find a food to cure it.

In 1919, Mellanby found that cod liver oil and butterfat both alleviated the dog’s rickets. Soon after, it was realized that these foods contained something scientists called vitamin D — simply because it was the fourth vitamin to be discovered.

By using cod liver oil as a treatment and then by fortifying foods with vitamin D once it was isolated in 1932, rickets was for the most part eradicated by the mid 1940s. 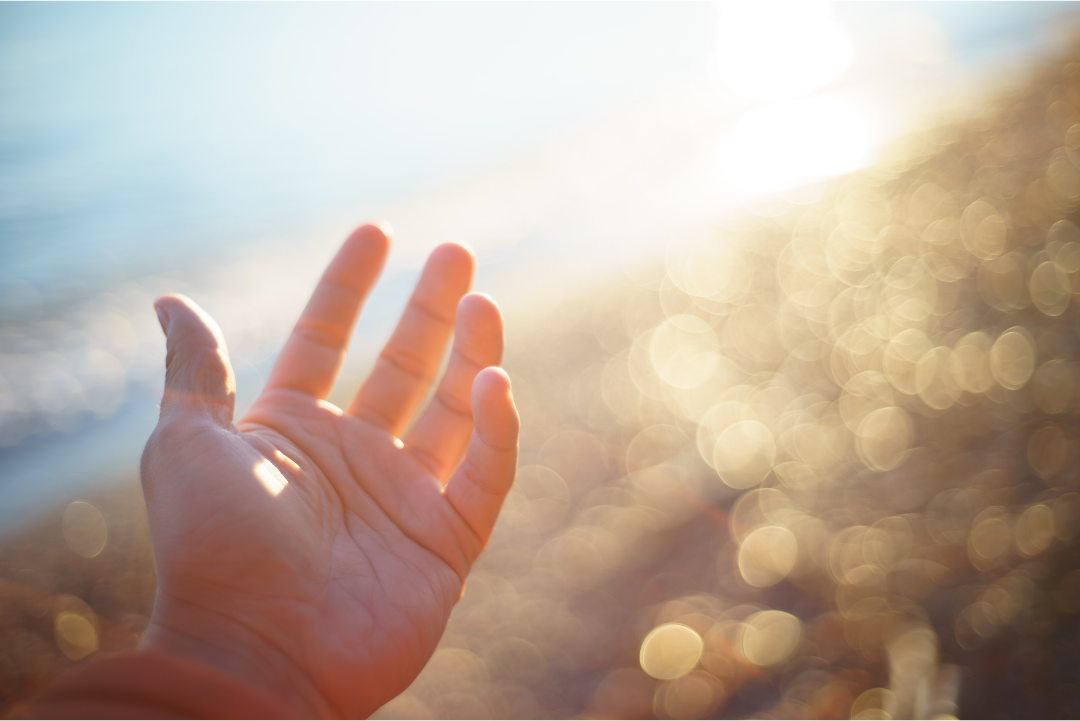 Though vitamin D had been discovered, it wasn’t found in many foods. So, it brought forth the question: where is everyone getting their vitamin D?

The beginning of the answer came when researchers realized that, not only would the cod liver oil treat rickets, sunlight would too.

It wasn’t until 1925 that scientists discovered that 7-dehydrocholesterol, when exposed to certain UV rays, would create vitamin D3. This realization eventually allowed scientists to understand that the sun’s UVB ray stimulates our skin to synthesize vitamin D.

Since then, scientists have found how vitamin D formulates in the body, how it contributes to our health, and how prevalent deficiency really is.

Now that scientists understand the relationship between vitamin D and the sun, some factors of deficiency have become clear. 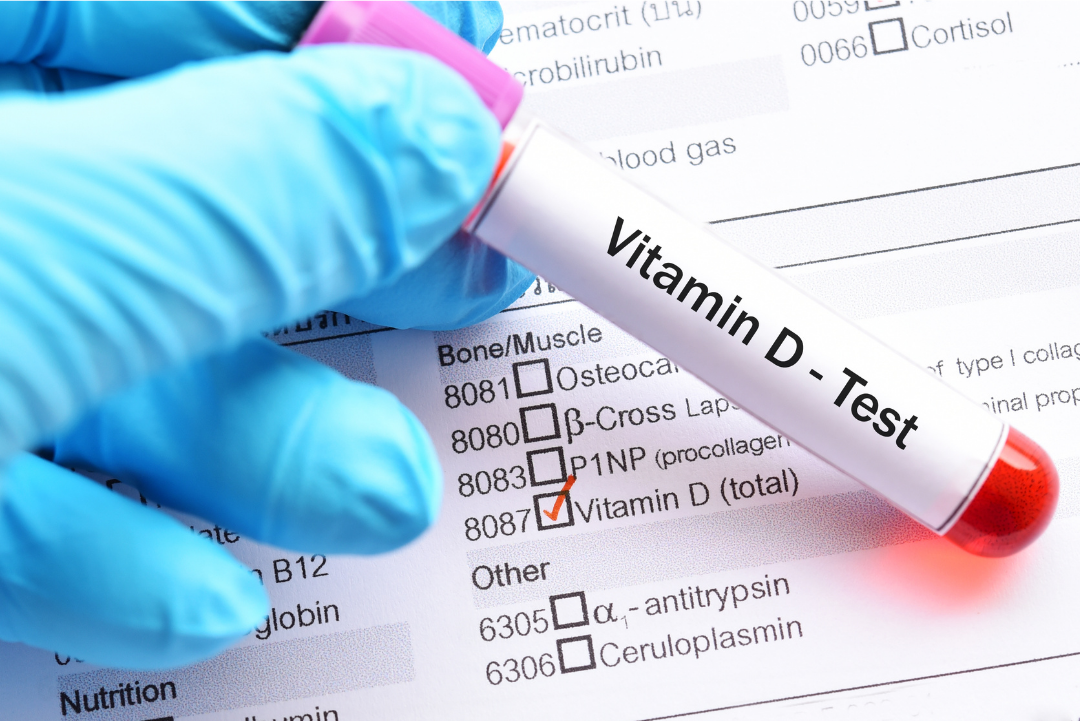 A lack of sun exposure is a big factor in vitamin D levels. Though having the sun hit exposed skin for a certain amount of time every day seems simple, there are a lot of variables.

Scientists are realizing more and more that vitamin D deficiency is quite prevalent in our society — and that it may be causing a lot of health problems.

There is a great history of vitamin D, but that history continues as the research continues and the list of ways vitamin D contributes to human health grows. 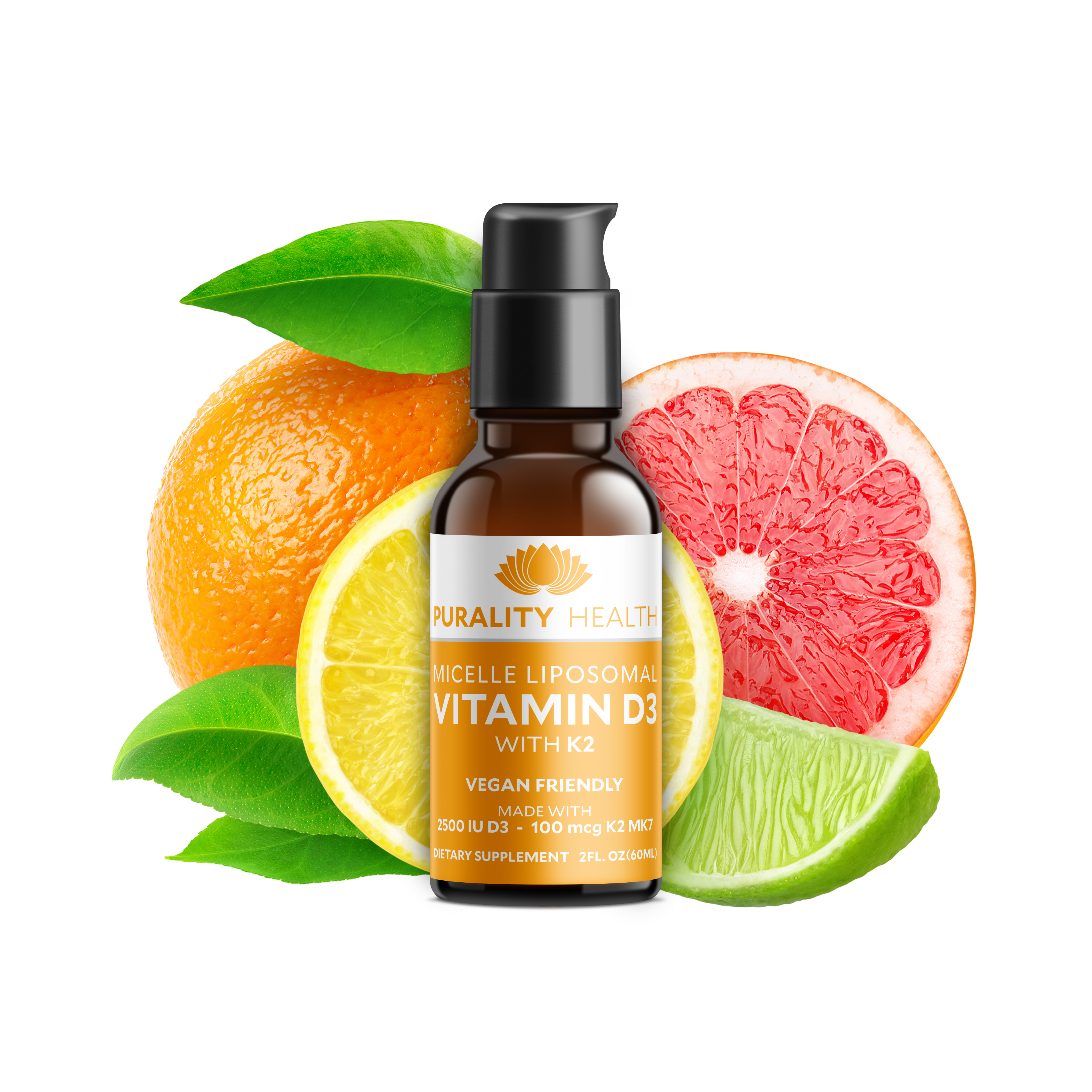 Here at Purality Health, we feel as though we are a part of the modern history of vitamin D. This is because we’ve infused vitamin D3 with our micelle liposomal formula — creating one of the most absorbable forms of vitamin D3!

Additionally, our vitamin D3 has added vitamin K2 to assist the vitamin D3 in its distribution of calcium throughout the body.

A hundred years after its discovery, this vitamin is still making headlines with its importance. Make sure you’re getting enough of it!

You may be deficient and not even realize…