The scientific name for vitamin B12 is cobalamin. It exists in many forms, but the two main ones include the methyl group to form methylcobalamin and a cyanide molecule to form cyanocobalamin. 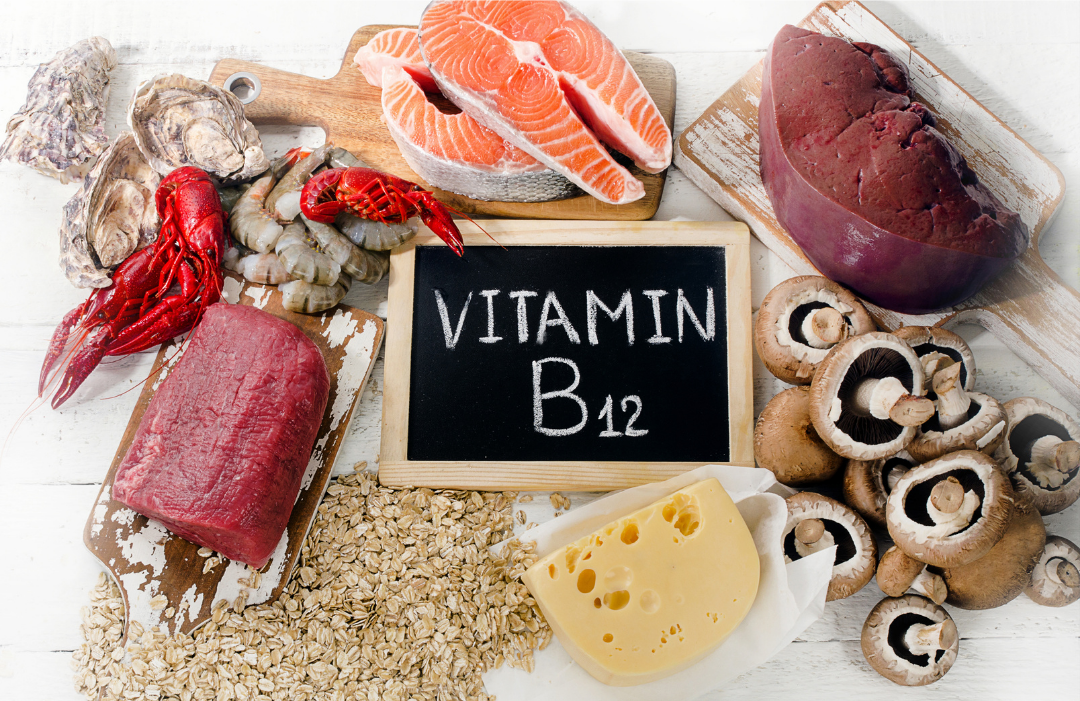 Vitamin B12 is essential for your health. It supports brain function, nerve health, and plays a role in the production of DNA and red blood cells. Without these red blood cells, oxygen can’t be effectively carried throughout the body.

There are several reasons why one may supplement with vitamin B12, including dietary restrictions (vegetarians and vegans), age (B12 can be hard for the body to absorb in older adults), and simply to fully ensure that the requirements of this nutrient are being met.

When shopping for B12 supplements, you’re going to encounter the two main types listed above. But which one should you choose? Does it matter?

Let’s take a look at each one and then compare… 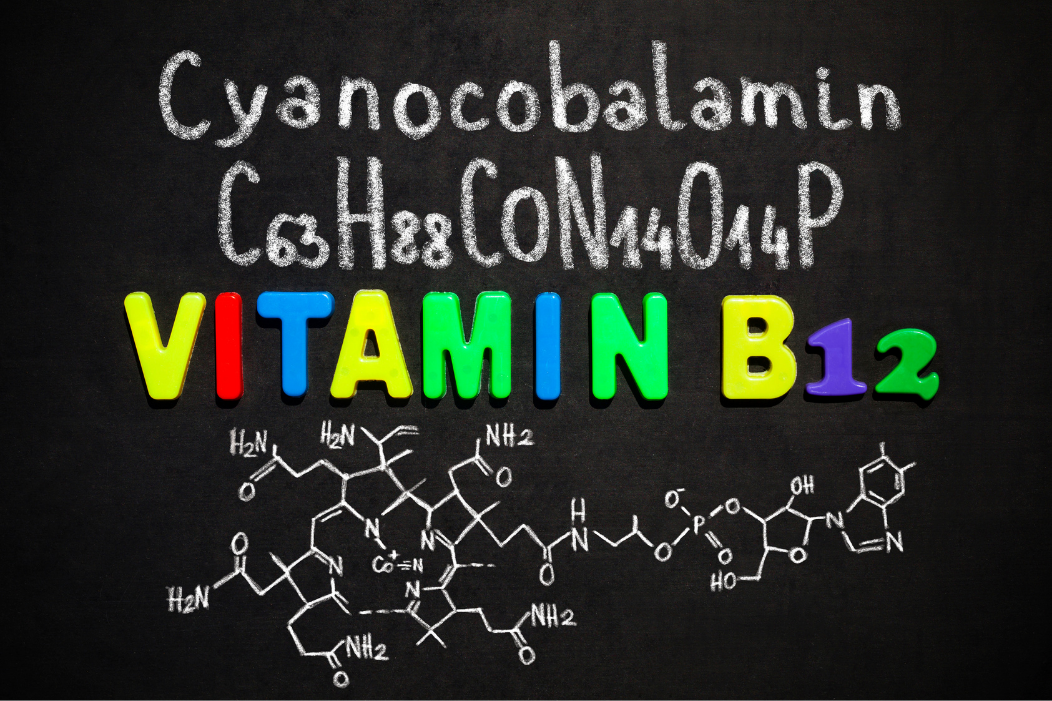 Cyanocobalamin is a synthetic form of vitamin B12 that’s not found in nature. It’s used frequently in supplements, as it’s more cost-effective than other forms of vitamin B12.

When cyanocobalamin enters your body, it’s converted into either methylcobalamin or adenosylcobalamin, which are the two active forms of vitamin B12 in humans.

A major misconception that needs to be addressed is the notion that cyanocobalamin is toxic due to “cyano” being cyanide. However, the amount of cyanide is so low that even an extremely high dose would not provide enough to have any negative effect on the body. The trace amount of cyanide is easily dealt with by the body and excreted in the urine. There are also different forms of cyanide, with some being deadly and others being harmless, with the harmless ones being used for cyanocobalamin.

A natural source of vitamin B12, methylcobalamin can be found in meat, eggs, and milk. But it’s also found in some B12 supplements. Though more expensive to create, it saves your body the step of converting the vitamin into this form.

If you’ve done research on this topic before, you may have encountered the claim that cyanocobalamin is better absorbed than methylcobalamin.

We don’t blame others for making this claim, as there are studies showing slightly higher absorption rates of cyanocobalamin when compared to methylcobalamin. But there are also studies showing that the body retains more methylcobalamin than cyanocobalamin, with more of the latter being excreted. Experts have stated that more research is needed to decide which provides a better dose, using studies that take into account other factors such as age and genetics.

So, how to choose? 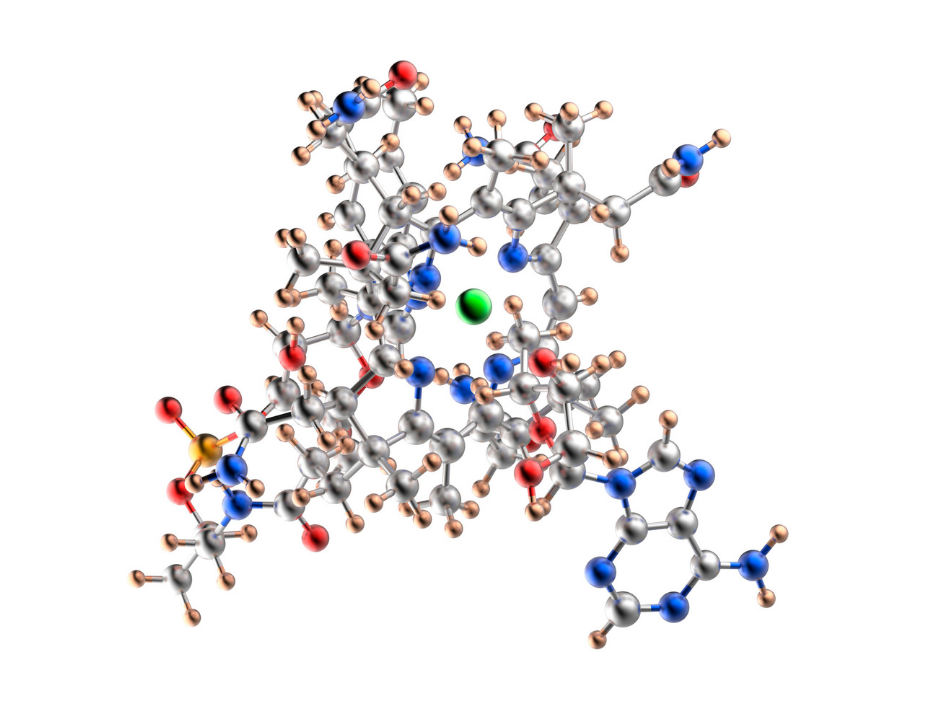 On the plus side, there are plenty of individual studies on each form. And they all show the same thing — both forms successfully increase levels of vitamin B12 in the body and allow the vitamin to fulfill its role.

If you believe that you may be low on B12, both of these forms can help you increase your levels of this crucial nutrient.

Here at Purality Health, we chose to use methylcobalamin in our Micelle Liposomal Vitamin B12. We chose this form because we like to provide absorbable supplements in the most natural way possible.

That’s why our B12 is made with all-natural ingredients that all play a role in an important job: supplying your body with the vitamin B12 you need to thrive!

Thanks to our micelle liposomal formula, our B12 has superb absorption so that you can be confident that you’re getting what you paid for! If you’ve taken a B12 supplement before and didn’t notice a difference, it’s likely because it wasn’t even getting absorbed.

But nearly 40% of people in the United States are thought to be deficient in vitamin B12!

Are you one of them?