Probiotics are live microorganisms that live in the body and contribute to a healthy flora. In recent years, they’ve been all the rage. This interest extends into the health and scientific community. As a result, many probiotic fun facts are popping up all of the time. Today, we’ve decided to share some of them with you! 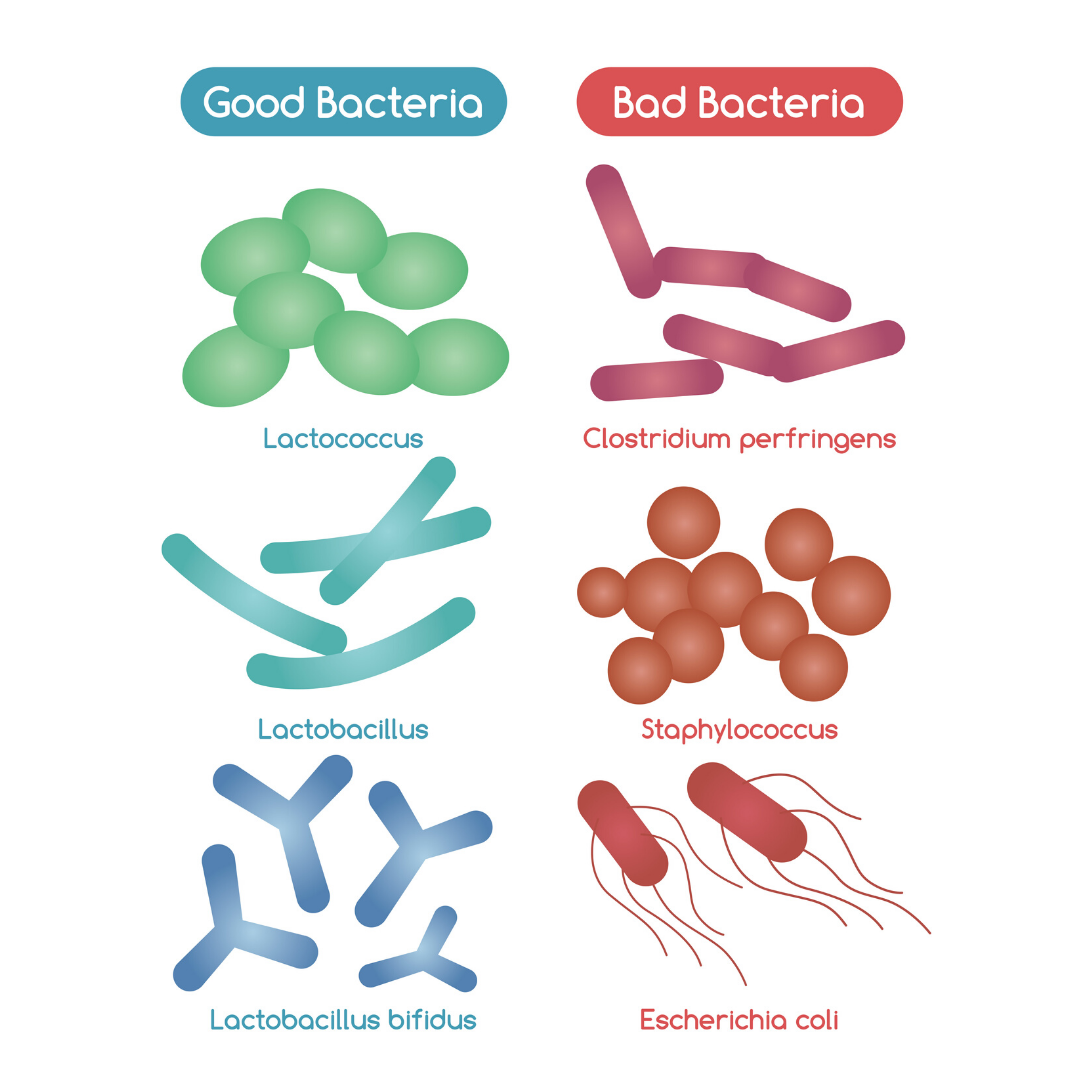 Generally speaking, you probably hear a lot of bad stuff about bacteria. That’s because they make up many pathogens, some of which may cause health complications. However, plenty of bacteria types are not just beneficial, but necessary for human health. As opposed to pathogens, they work in conjunction with our body. We call these types of bacteria probiotics. They’re the good guys, and your body is filled with them…

2. Probiotics outnumber cells in the body 10 to 1

3. There are over 400 strains of probiotics in the human body

Over 400 strains make up those hundreds of trillions of probiotics in the body. Some of these are permanent residents, while others are transient. Just 20 of these strains account for 75 percent of them. The other 380 account for 25 percent. So, 25 – 75 trillion microorganisms in the body are spread out amongst 380 strains, meaning that even the least abundant strain can still have a population of up to 200 million.

4. The body’s probiotics weigh more than the brain

Now that you know just how many probiotics dwell within the body, it doesn’t come as much of a surprise that they collectively outweigh almost every organ. Coming in at – on average – just over 3.5 pounds, the total amount of probiotics within the body outweighs the brain (3 pounds) and the heart (0.8 pounds). With the heaviest organ in the human body being the liver at 4 pounds, this makes the body’s probiotics the second heaviest organ.

5. Probiotics live not just in the gut, but everywhere

If you were thinking, “wow how do all those fit in the gut?” The answer is that they don’t. While the largest number is present in the colon, billions also reside in the mouth, nasal cavity, esophagus, urinary tract, around the lungs, within joints, the armpit, beneath toenails, and many other places! 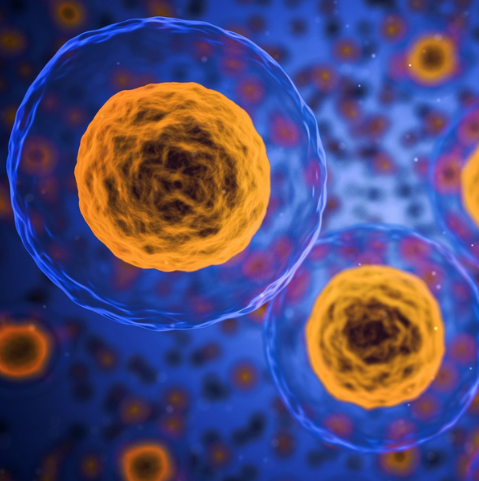 6. Probiotics contribute to a large portion of the immune response

It’s a good thing that these little guys are everywhere for they play a key role in immune function. Some experts estimate that they’re responsible for 70 – 80 percent of the body’s immune response. This is due to their function of stimulating important players in the immune system, such as T-cells, macrophages, cytokines, and phagocytic cells.

As bad bacteria evolve, humans have to develop new orally administered antibiotics to keep up. But, because probiotics are bacteria that contribute to the immune response, they can adapt to new bacteria, stimulating the creation of antibodies tailored for that specific mutation.

As science has progressed, researchers have learned more and more about the intricacies of the human body, including its microscopic dwellers. Many studies have been carried out in the past few decades involving probiotics. These experiments typically all come to the same conclusion: probiotics contribute to a healthy lifestyle.

Get in on the fun!

After reading these probiotic fun facts, it’s quite clear that these microorganisms are an integral part of the human body. Here at Purality Health, we’re privy to the cool stuff regarding probiotics. That’s why we have our own Micelle Liposomal Rhamnosus Probiotic. We wrap the probiotics in liposomes – tiny fatty cells – which protect them through the stomach acid so that they can safely get to the gut. So, don’t miss out on the fun. To help feel your best and to encourage good bacteria in your body, try our Micelle Liposomal Probiotic today!