The notion that your mindset can affect the physical has long been scoffed at. But recent studies have been challenging this. And, as it turns out, the brain you were born with may have the ability to adapt and change depending on your experiences.

This means that the brain can be physically altered based on your intentions. It’s mind over matter – what you think and focus on affecting the material. 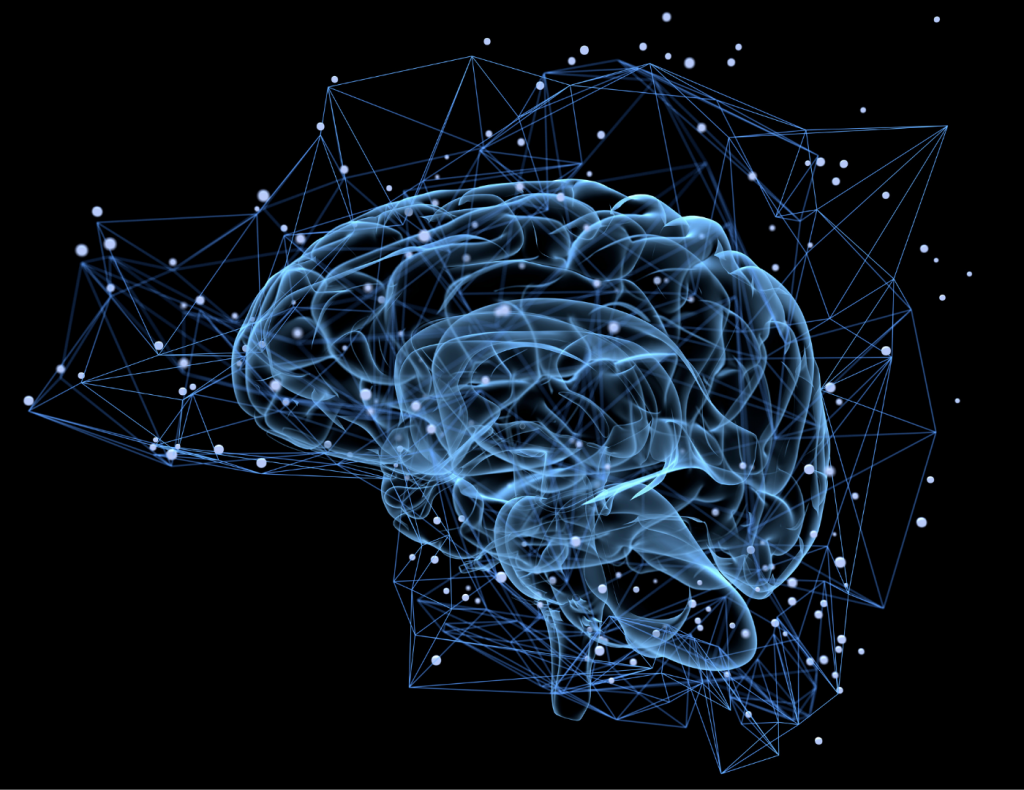 From developing new neurons to forming new connections, neuroplasticity is the physiological change of the brain in response to experience. These transformations can lead to a lifestyle of calm, patience, and focus. However, if experience can change the brain for the better, it stands to reason that it can change it for the worse. The important thing, then, is to ensure that we’re spending our time and thoughts wisely.

One way is through meditation…

Simply put, meditation is the practice of being present in the current moment, void of distractions. The objective is to bring the mind to a focused, calm, and stable state. There are many variations of meditation, one of the most popular being mindfulness meditation.

The oldest evidence of meditation is from wall art in the Indian subcontinent dating back to 5,000 – 3,500 BCE. However, because schooling and traditions were shared orally, it is difficult to pinpoint exactly how old the practice is.

That being said, Hindus are generally regarded as the earliest meditators. From them, it eventually spread to other philosophies and regions such as Taoist China and Buddhist India.

In modern times, a plethora of studies on the neurological effects of meditation have been conducted. The results have amazed the scientific community. This is because the act of meditation has shown to physically change sections of the brain for the better. 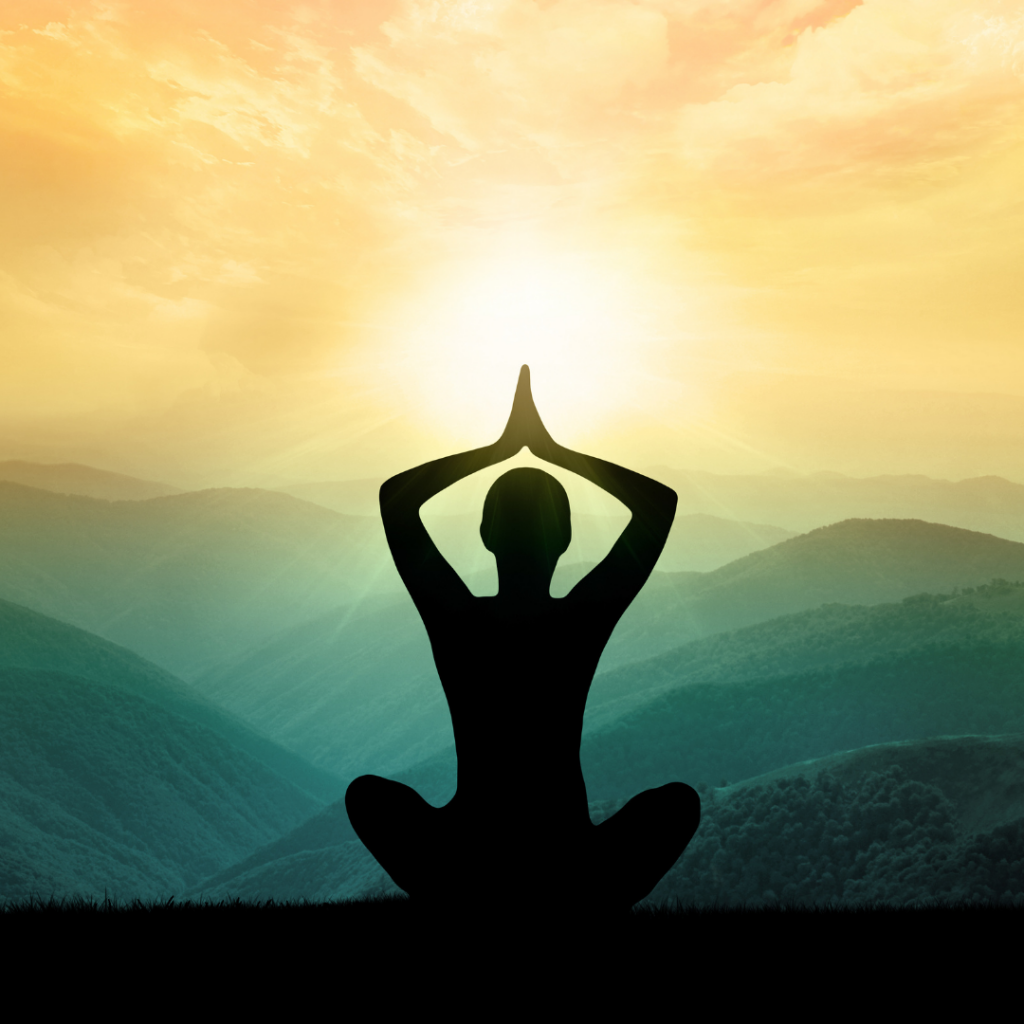 The left side of the brain is said to be more logical and analytical, whereas the right is thought to be creative and free-thinking. Psychologists debate whether or not one’s personality is dependent on which side they use more. While some argue that there is no dominant side, others argue that a person mainly uses just one side. If the second argument is true, meditation may help bridge this gap and grant you the benefits of both hemispheres.

A 2012 study by UCLA School of Medicine found that the corpus callosum – the part of the brain that links the right and left hemispheres – was thicker, stronger, and better connected in those who practiced meditation. [1]

Though the left/right brain debate rages on, it’s easy to agree that having them well-connected could be beneficial. After all, a 2013 probe into Albert Einstein’s brain found that his left and right hemispheres were extremely well-connected. [2]

A 2008 study published in the Neuroimage Journal found some baffling results in 44 participants following just 8 weeks of regular meditation. Significant growth was observed in the right orbitofrontal cortex, the right thalamus, the left inferior temporal gyrus, and the right hippocampus. Among other things, these regions all play a role in emotional processing. 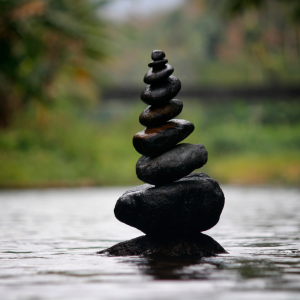 Researchers believe that the increased growth and function of these specific areas are what contributes to meditators’ ability to act with emotional stability, positivity, and mindful behaviour. [3]

Another study published in the Social Cognitive and Affective Neuroscience Journal found that meditators had stronger connections in certain brain regions than non-meditators. The researchers concluded that the tone and health of these regions were responsible for the meditators’ “repeated practice of attentional and emotional regulations.” [4]

It is also worth noting that research has shown that those with depression have small hippocampi – a section of the brain often larger than average in meditators. A Washington University School of Medicine study from 1999 looked at 48 women – 24 who had major clinical depression, and 24 who did not. The women suffering from depression had smaller hippocampi, with a direct link observed between the duration of the depressive state and the region’s shrinkage. [5]

Many of the affected brain regions in the aforementioned studies contribute to memory function as well. And even more studies have revealed growth in regions responsible for memory following regular meditation, including a study by Harvard University. Parts of the brain that play a role in emotions, perspective, and memory all grew following a period of routine meditation. [6]

One of these areas – the hippocampus – is thought to play a pivotal role in memory function. With studies showing that meditation can increase the size and strength of the hippocampus, it could be possible for one to delay the forgetfulness of old age and – like the muscles of a gym rat – keep the brain strong and operative. [7]

The memory systems and other cognitive frameworks of the brain can be fine-tuned to meet their potential. The brain you were born with doesn’t have to be the brain you carry around forever. Meditation and neuroplasticity can provide you with the system upgrade that will have you feeling brand new! 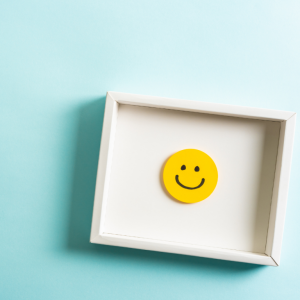 Though these seem like they might be nice words and nothing but, science has actually backed up this notion. A study by the University of San Diego found that acts of kindness can spread up to three degrees of separation from the initial person – meaning that one act of kindness could lead to three other unrelated acts of kindness. A study done by the University of British Columbia found that those who spent their own money on others were happier than when they spent it on themselves. [8-9]

General happiness comes with a long list of health benefits, including a longer life, but you’re also just… happier!

So, how does meditation help?

Researchers at the University of Wisconsin found that when meditators were in a “loving-kindness-compassion meditative state” the right anterior dorsal insula region of the brain lit up. Following a landmark study carried out by the UCLA School of Medicine, this is the same region found to be significantly larger in meditators. The UCLA study also found a correlation between meditation expertise and the mass of the right anterior dorsal insula – the longer a practitioner of meditation, the stronger the region. [10-11]

Accounting for roughly 10 percent of the brain’s mass, the prefrontal cortex is a vital region. Playing a role in many functions, it’s famous for its responsibility in executive decisions. Sound important? That’s because it is.

These executive decisions include planning, decision making, problem solving, self-control, and acting with long-term goals in mind. That’s a pretty heavy job that the prefrontal cortex carries out, especially in the day-to-day. And it’s been shown to be impacted by meditation. [12]

One study used fMRI to look at the brains of adept meditators and non-meditators. Along with other regions, they found that the prefrontal cortex had “stronger activations” in the meditators. Another study out of Harvard contrasted 20 expert meditators to a compared control group, again finding that – along with various regions – the prefrontal cortex was thicker, showing a direct correlation between the thickness of the region and the skill level of the meditator.

More studies could be named, and as time goes on, more will be done. And they will all continue to find the amazing positive changes meditation can have on the brain. But, why wait for more studies? Join those who have been meditating and strengthening their brains for thousands of years. Start meditating today!

If you’re looking for ways to increase your well-being, Purality Health® has got you covered. Curcumin is the active substance within turmeric — the amazing root utilized not just by health practitioners today, but the ancient cultures of yesterday.

It’s powerful, effective, and the perfect addition to any meditator’s regimen. Don’t believe us? We urge you to do your own research!

Here’s what you’ll find: curcumin has tons of benefits and no harmful side-effects.

Not only that, but our curcumin contains ginger and algal DHA for that extra kick!