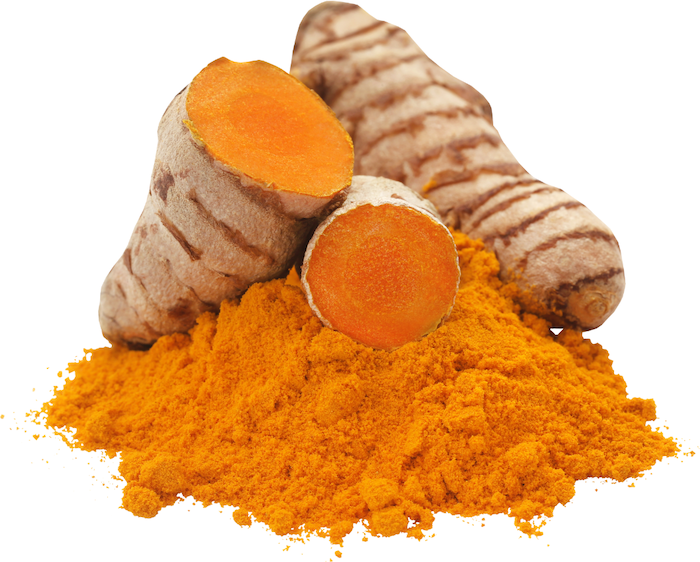 Whether you take turmeric every day or aren’t fully sure what it is, you may have wondered about how the root itself is grown and cultivated.

Turmeric is a popular spice – a staple to many dishes. It will give plates a vibrant yellow while also staining your hands and, well, everything. Since ancient times, it has been a major player in traditional Chinese and Indian medicines (such as Ayurvedic). It has boasted a variety of health benefits, such as treating digestive problems, liver conditions, and even pain. Despite its deep color, it’s often applied topically to treat wounds, skin conditions, and heal infections.

And while it may seem like turmeric is all the rage – especially in health and wellness circles – there seems to be a bit of mystery around it. How does it grow? Where does it grow? And when is it harvested?

Well, keep on reading to find out what you never knew about this healing root!

For commercial production, turmeric is planted in the springtime and harvested 7-9 months after planting. After being harvested and processed, turmeric is relatively stable and can be stored for up to one year without refrigeration. However, turmeric is considered best when purchased just after harvest in the winter.

Turmeric usually matures around August. This is when its flower is in full bloom. The rhizome is usually harvested once its leaves start browning and falling off in autumn. These finger-shaped rhizomes can be removed from the soil without disturbing the root system, preventing the need for re-planting and allowing for growth the following year. Sometimes, the “mother” rhizomes are kept and replanted in the spring for higher yields.

Once the turmeric is harvested, it can be used fresh, just like ginger. But it can also be processed into dried or ground turmeric.

If you’re purchasing dried turmeric (powdered or whole) from the supermarket, keep it in an airtight container in a small space to maintain the best freshness. Exposure to sunlight will weaken turmeric’s flavor and color. It’s recommended to use ground spices like turmeric within a few months or up to one year for best flavor and freshness.

If you’re purchasing fresh turmeric, keep it in an airy dry place at room temperature. You can also freeze the fresh roots for months and thaw them before use. 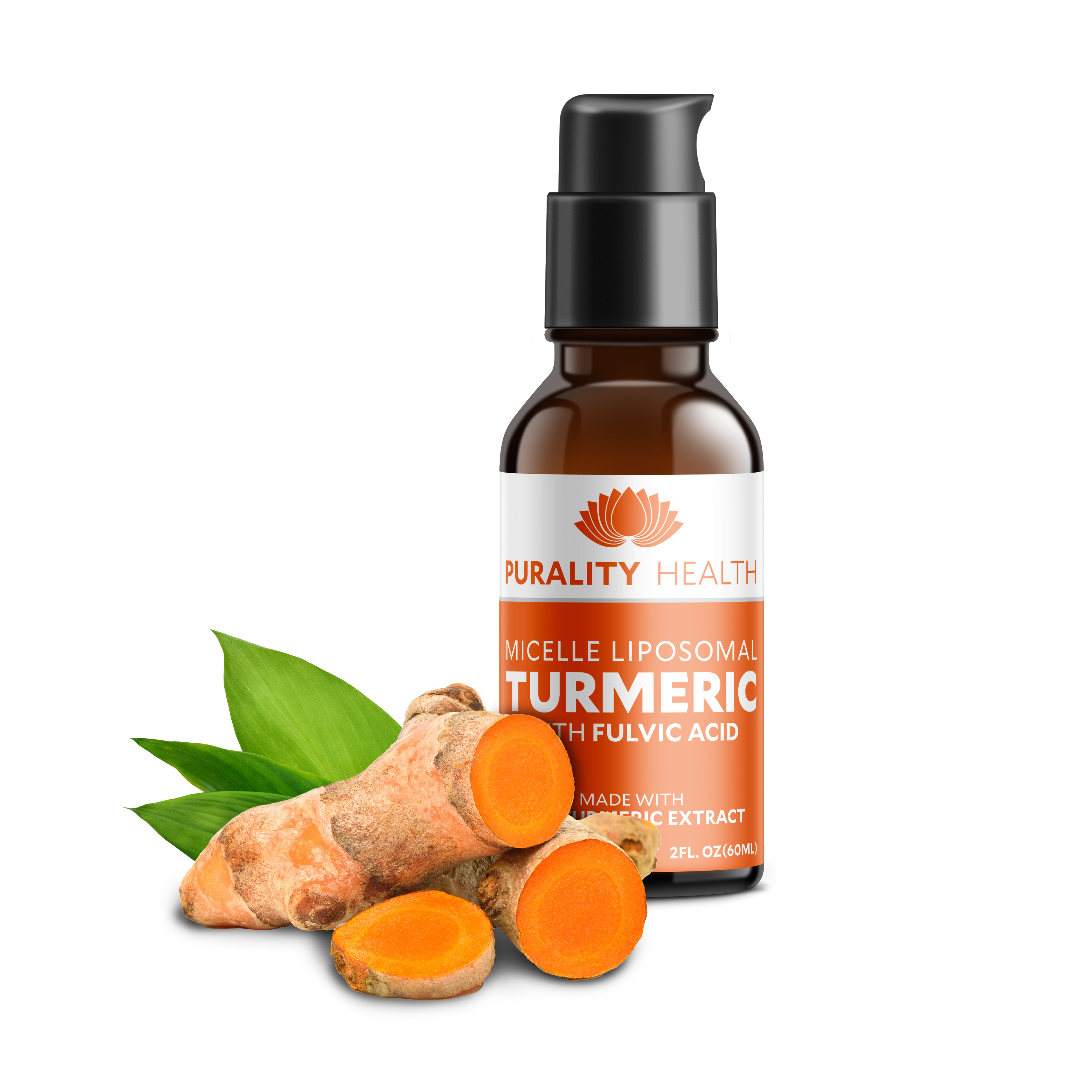 Turmeric has been heralded for its health benefits for thousands of years. A lot of this is thanks to an active compound within it known as curcumin. This compound is known as one of the most powerful natural anti-inflammatories out there.

In addition to the antioxidant and anti-inflammatory effects, turmeric contains numerous essential minerals and phytonutrients. These include fiber, calcium, potassium, iron, manganese, copper, and zinc. It’s also rich in vitamin B6 and vitamin C.

In the last few decades, thousands and thousands of studies have been carried out on turmeric and its ability to benefit human health and boost overall health.

Here at Purality Health, we have one of the BEST turmeric supplements on the market.

This is because our turmeric…

To see why turmeric is one of our most popular products, CLICK HERE!