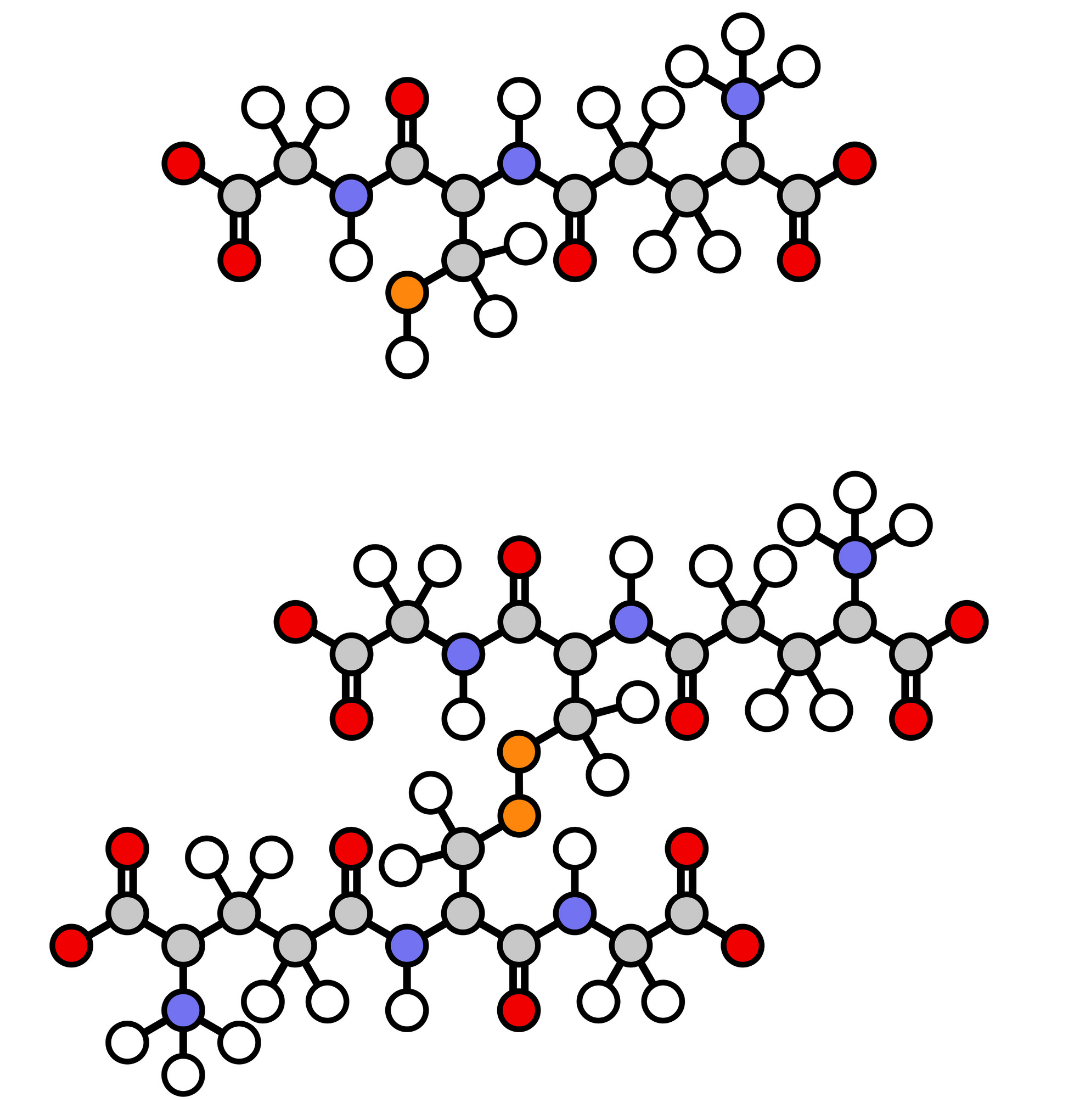 Maybe you’ve heard of glutathione before. Maybe you haven’t.

Here at Purality Health, it’s the new supplement on the block. And we’d like to introduce you to it!

Here’s a quick list of all you need to know about glutathione:

Glutathione is famously difficult to pronounce. The i is a bit off-putting. But don’t worry, now you can talk about it with confidence! [1]

Glutathione is made up of three amino acids: cysteine, glutamic acid, and glycine. It exists in virtually every cell in the body. [2]

It acts as an antioxidant

In fact, its primary function is to alleviate oxidative stress!

Antioxidants have an important job. They stop free radicals from running amok. This is crucial because free radicals cause oxidative stress – a precursor to many health issues.

To read more about the amazing role of antioxidants, click here. 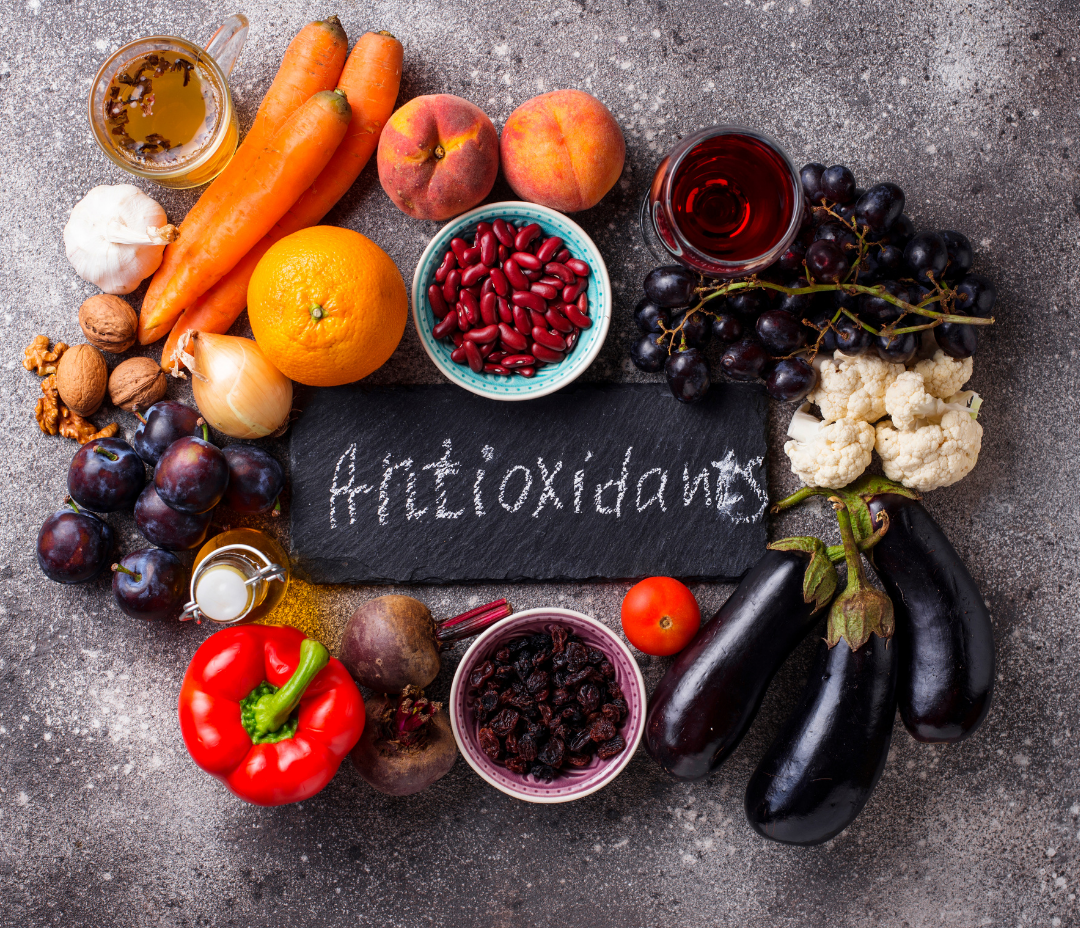 Your body makes glutathione itself, but many environmental factors such as stress, pollutants, or processed foods can deplete it

Though your body does produce it, too much exposure to chemicals or contaminants can deplete it. And, unfortunately, most of us are unwillingly exposed to such things on a daily basis. [2]

It also depletes with age

Older adults who are physically fit and don’t have many health complications have been found to have higher levels of glutathione than their less healthy counterparts. [2]

It helps the liver detoxify

The largest amount of glutathione is found in the liver – that’s how important it is to the detoxification process. It’s involved in the process of eliminating harmful chemicals and unwanted compounds from the body.

It can help with hangovers

If you have heard of glutathione, you’ve likely heard this one. It’s famously known for helping ease hangovers. This is largely due to its function in the liver. Alcohol also depletes glutathione levels, meaning that if you drink regularly, your levels may be low. 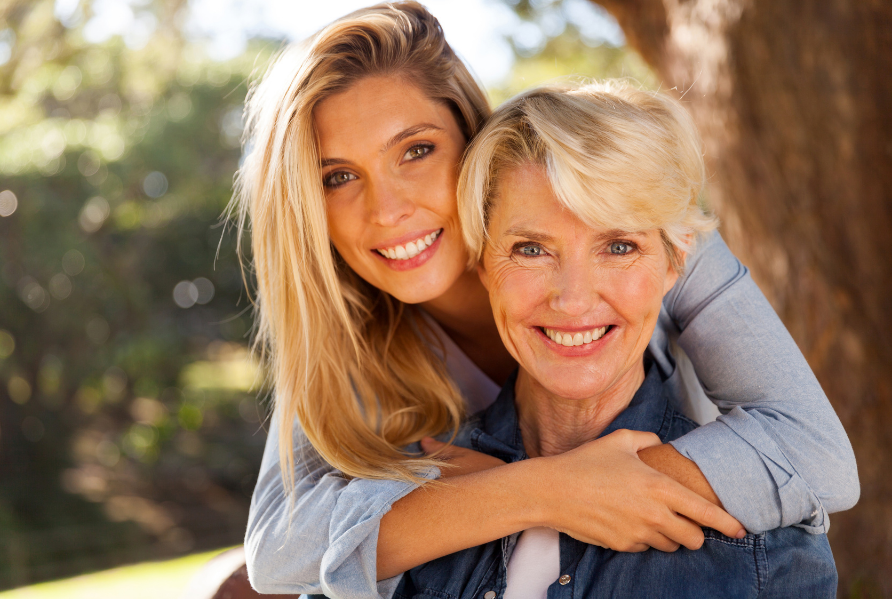 It has a list of functions and potential benefits

Glutathione has been found to have many functions. [2]

Here are some that it is known for:

However, a liposomal delivery has been shown to increase glutathione levels. [3]