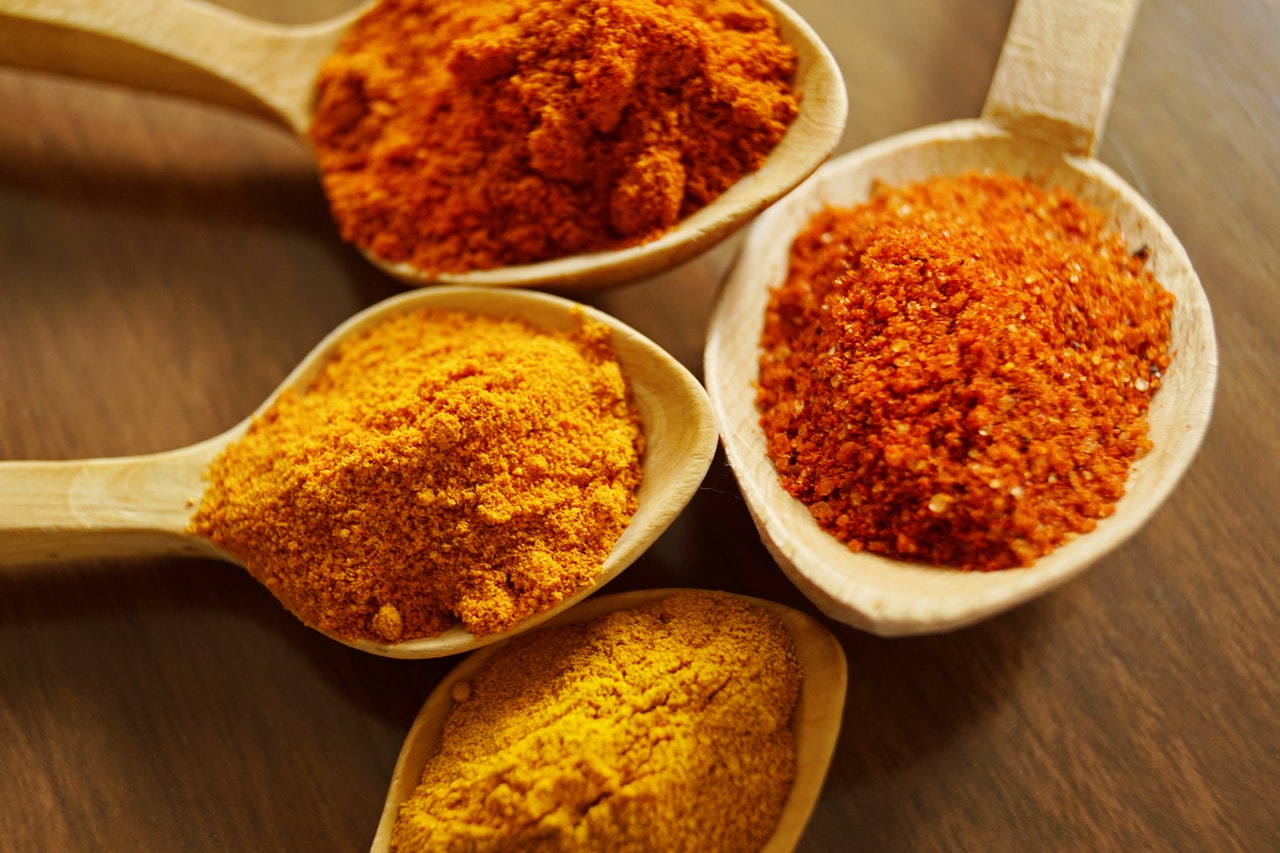 Of all the hundreds of powerful compounds in the turmeric root, none are quite as notable as curcumin. Curcumin is a chemical produced by plants that belong to the Curcuma longa species.  It is responsible for that bright yellow-orange color that is so synonymous with the turmeric root. But, that’s not all curcumin is good for.

It turns out, like turmeric, it offers some powerful benefits.

You might be wondering, “If curcumin is already present in turmeric, why separate them?” And that is a great question. Why would you separate the two? This is because while they do have some overlapping properties, they also have some individual benefits as well. Which is why, in this blog, we want to highlight some of the most powerful curcumin benefits as an individual nutrient!

Inflammation is our body’s way of protecting us from illness and injury in many cases, but too much inflammation (usually referred to as chronic inflammation) can have some negative consequences. Luckily, we have some control over inflammation through our diet and lifestyle.

Many foods and nutrients are considered to decrease inflammation in the body. Curcumin is one of those nutrients. Research has found that it may have an important role in mediating certain molecules that show up during the body’s inflammatory response. [1]

There have been many studies that have established links between curcumin and other inflammatory health conditions, like cancer, diabetes, cardiovascular disease, inflammatory bowel diseases, and more. [2-3] It is thought that it plays such an important role in inflammation because it acts as an antioxidant. By helping reduce oxidative stress and damage in the body, curcumin may help prevent inflammation over time. 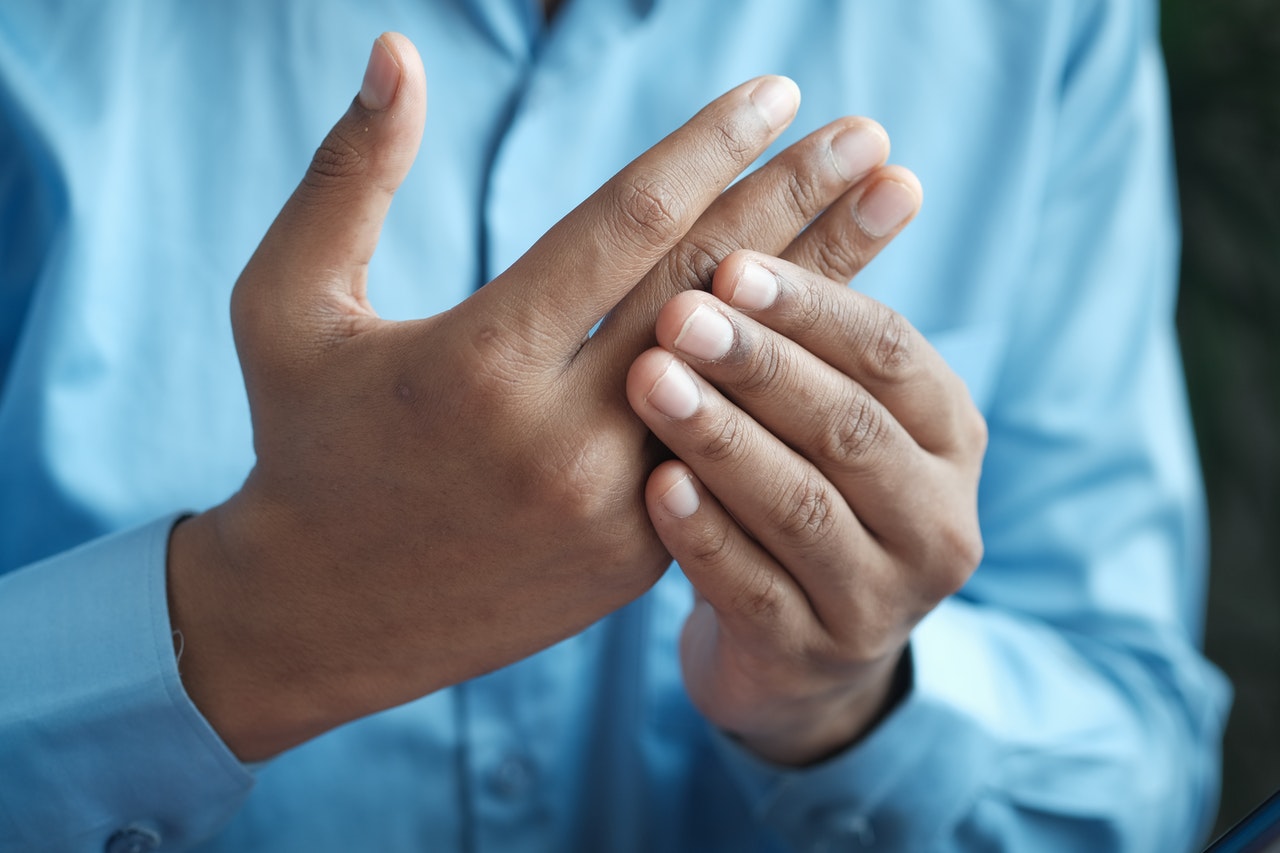 Speaking of inflammatory conditions, arthritis is one specific condition in which curcumin is thought to play a helpful role. Arthritis is a condition in which the joints become inflamed. This usually causes pain, discomfort, and it can even hinder movement. Research has looked at many aspects of its use in arthritic patients, but pain management has emerged as a potential benefit.

In one study, researchers compared the use of curcumin to NSAID pain relievers, and found that the effects of curcumin were comparable to that of the NSAIDs. In fact, 94% of curcumin users and 97% of the NSAID users reported improvement in pain by at least 50%. [4] Other studies have found similar results, as well. In this meta-analysis (a large analysis of multiple high quality studies), researchers concluded that curcumin and turmeric added benefit to the management of arthritis. [5]

Before we discuss the relationship between curcumin and brain health, we first have to understand a protein called BDNF, or brain-derived neurotrophic factor. BDNF is found in many areas of the brain, and is thought to play a role in our memory and learning. In neurodegenerative diseases, such as Alzheimer’s and Parkinson’s disease, researchers have discovered lower concentrations of the BDNF protein. Because it is also a protein involved in neural regeneration, it is suspected that BDNF could be related to the disease process of these conditions.

Research has discovered that supplementation of curcumin can increase the levels of BDNF in human subjects. [7] Other studies have found that it may also impact the circulating levels of other markers of neurological disease, such as beta-amyloid plaques. And it seems that its impact on inflammation may also provide some benefit. [8] While the research is still very new, and there has yet to be any long term exploration into the effects of curcumin on brain health, the current body of evidence offers some promising results.

Interestingly enough, curcumin may also play a role in the health of those with diabetes. Diabetes is a condition in which blood sugar remains too high, usually because of an impaired ability to produce enough insulin. It is managed by lifestyle choices and medication, and when left untreated, can result in severe health consequences. 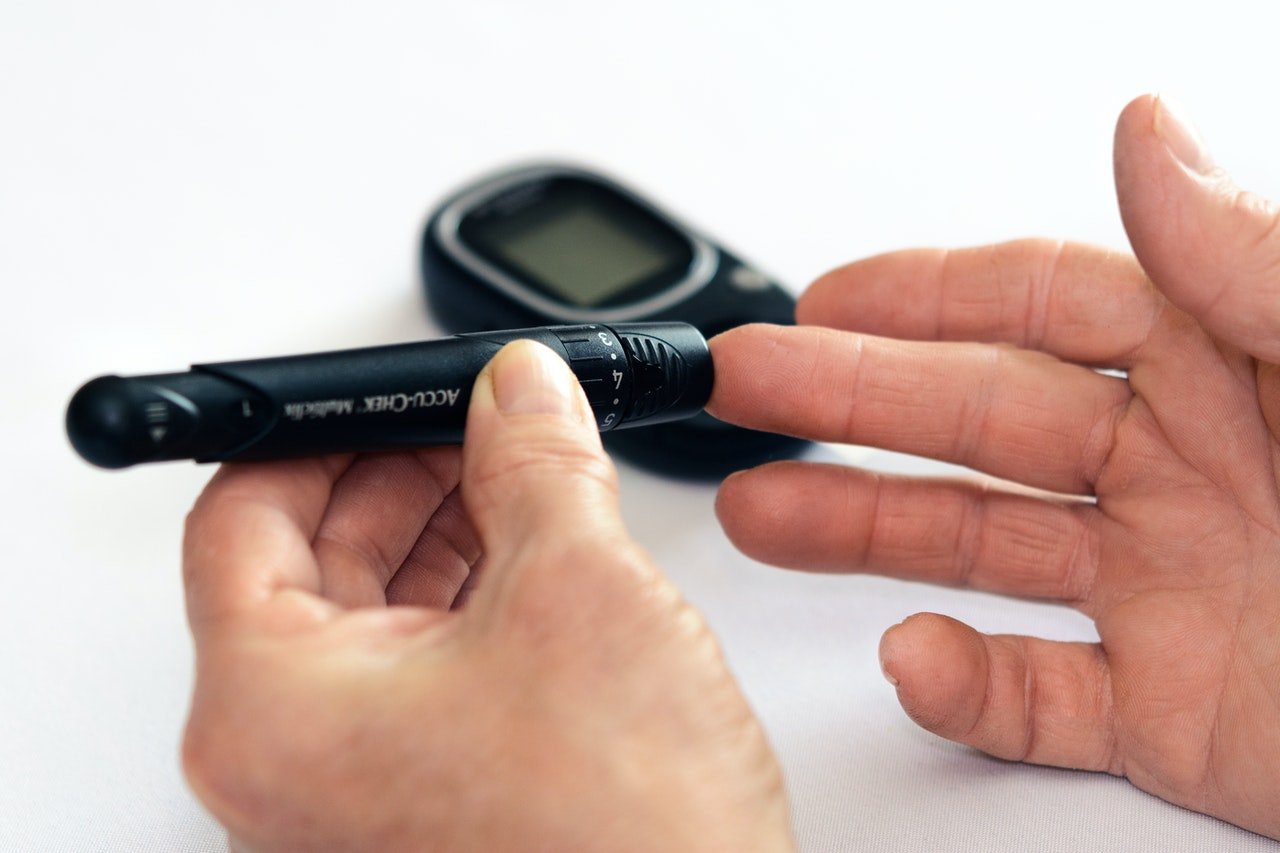 One of the primary goals of diabetes management is to keep blood sugar within healthy ranges before and after meals. However, maintaining a healthy weight is also important, as this has been associated with better outcomes in diabetic individuals. Because it can play a role in reducing oxidative stress and decreased inflammation as an antioxidant, it is thought that this may be why it can benefit those with diabetes.

However, one study showed that curcumin use was associated not just with reduced oxidative stress, but improved fasting blood sugar, as well as decreased body mass index (BMI). It was also shown that it was also associated with decreased cholesterol, triglycerides, and C-reactive protein. This is important because these are all markers of cardiovascular disease, which can be a consequence of unmanaged diabetes.

How to Get Enough Curcumin

While you might think you can get the benefits of turmeric and curcumin from the diet, it might be harder that you think. Curcumin actually has incredibly low bioavailability in its natural form. To get the most out of curcumin, it’s important to find a well-absorbed supplement. With Purality Health’s Micelle Liposomal Curcumin Gold, you can ensure the beneficial active compounds that it offers are more readily available for absorption.