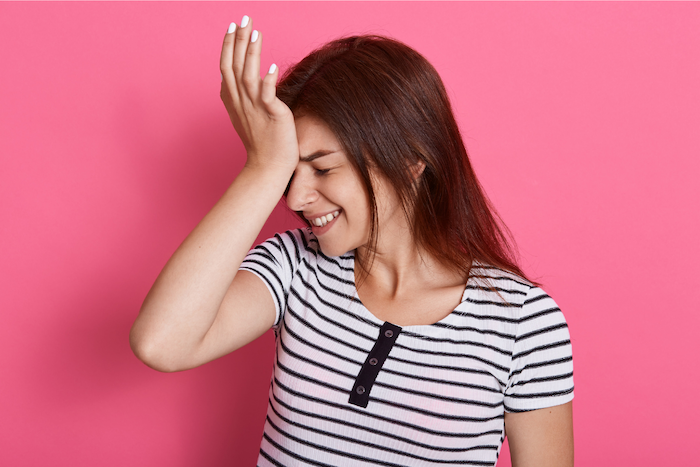 Let us ask you something: could you do with better memory, thinking faster, or clearing the brain fog?

Thankfully, researchers are quickly finding that a compound called glutathione can help do just this. A natural antioxidant made by your body, glutathione’s health benefits just keep stacking up. Lately, it’s been all about how it can help you keep a sharp mind.

In today’s blog, we’ll go over exactly how glutathione can boost your memory and mental performance.

But first, want to get to know glutathione better? Let’s cover some quick facts about this incredible compound!

With everything above, it comes as no surprise that glutathione has a host of health benefits. Boosting the health of your brain is one (and we will get into that in a moment), but you can also expect the following from glutathione:

Now, before we get into how glutathione helps the brain specifically, it helps to know what actually causes the brain to deteriorate and bring on diseases like dementia.

What causes the brain’s endurance to deteriorate?

Just like a muscle, your brain has a certain endurance when it comes to focus and memory. This can be the difference between being able to focus on complicated tasks for a long time or hardly being able to at all, and being able to remember almost anything or having every other word on the “tip of your tongue”.

When we’re young, this endurance is quite good for most of us. But as we age, it decreases.

So, what exactly causes this decrease? 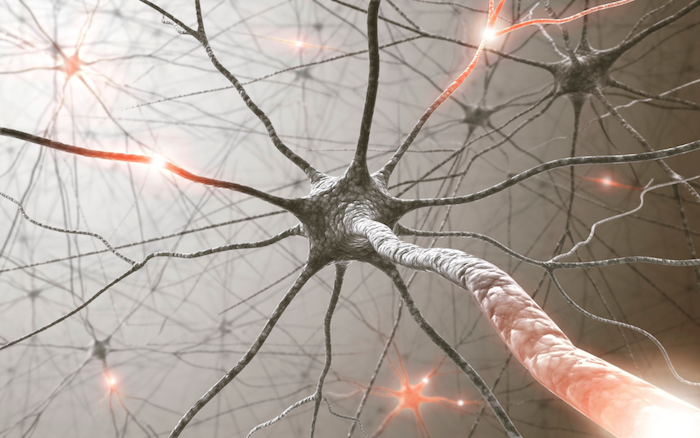 Many factors play a role, but perhaps the largest has to do with oxidative stress. See, despite the brain representing 2% of body weight, it consumes 20% of the body’s total oxygen! It also relies on other oxidizable molecules such as polyunsaturated acids while having lower levels of antioxidants when compared to other organs. All of these factors make the brain much more vulnerable to oxidative stress.

When oxidative stress occurs within the brain, it can disrupt something called synaptic plasticity. This is the process of brain cell communication, which helps you not only learn, but create and hold memories.

A powerful antioxidant such as glutathione can greatly reduce oxidative stress and keep the brain healthy. This is why it’s well established that glutathione depletion is associated with a decline in cognitive function. [3]

Anything that increases oxidative stress within the body – and in turn the brain – can negatively impact brain cognition and contribute to dementia as we age. However, this risk can be significantly improved with proper dietary intervention. Plenty of evidence exists showing a positive relationship between high antioxidant levels and lower risks of Alzheimer’s disease – the most prevalent form of dementia. [4]

So, can glutathione help? 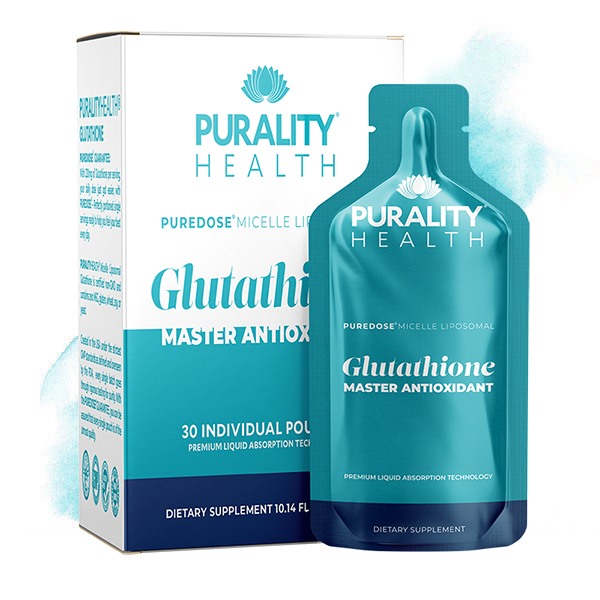 Another major reason why glutathione allows the brain to function optimally is because it protects crucial compounds within the brain. One example of many is brain-derived neurotrophic factor (BDNF). This is a protein within the brain which allows for the creation of new neurons and connections. Oxidative stress decreases the levels of BDNF in the brain, inhibiting you from forming these new cells and connections – greatly affecting learning and memory.

It’s important to have a powerful antioxidant like glutathione protecting the mechanisms within your brain.

Our glutathione levels naturally decrease with age, but we don’t have to accept the mental decline that comes along with this as our fate.

Instead, boost your glutathione levels with a glutathione supplement that your body can actually take in and use.

Purality Health’s Micelle Liposomal Glutathione is guaranteed to show you results within 6 months or your money back.