How much do you really know about magnesium? You may be aware of the most commonly talked about characteristics of magnesium – it’s a mineral that’s crucial for sleep and it’s involved in hundreds of bodily processes.

But what else is there to know about magnesium?

Well, there’s more to magnesium than you may know! It’s not just something that your cells rely on, but a material used for many things. Want to know what we mean? Just keep reading! We’re going to cover 8 fun facts about magnesium. 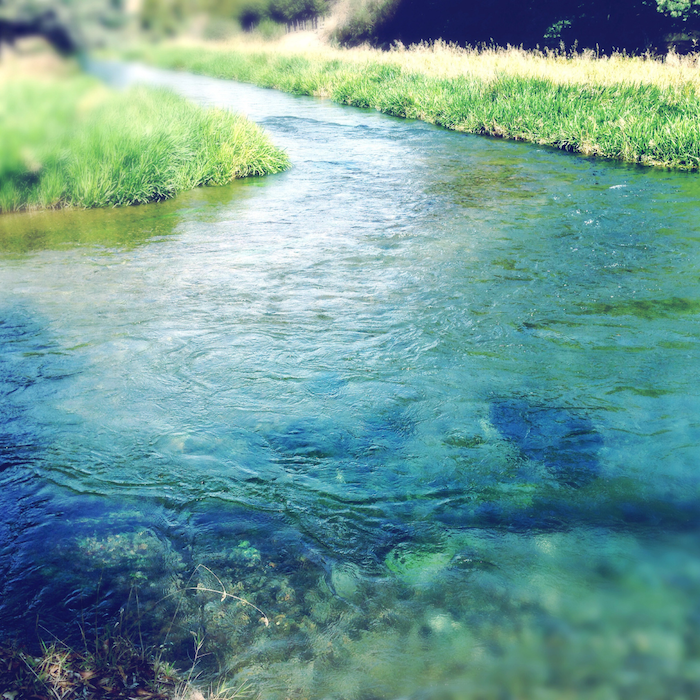 1. Magnesium has a healing history

The name “magnesium” comes from Magnetes – an ancient Greek tribe that inhabited the land where magnesium carbonate was first found. Back then, it was used as a laxative to help treat a range of illnesses.

Then, in the 1600s, in an England town called Epsom, a magnesium-rich water was discovered in the Epsom Spring. This led to the town becoming a popular health and spa location, with people drinking the water to “purify the blood”.

Wondering if this has anything to do with “Epsom salts”? Well, it does! Not only are Epsom salts magnesium sulfate, they got their name from this very town in England.

2. Magnesium is the 8th most abundant element in the universe

Magnesium is abundant throughout the universe. But thankfully, we don’t have to look too far to find it. The element is also found in the earth and sea, as well as in plants, animals, and humans.

In fact, magnesium makes up about 2% of Earth’s crust, with even more found in the deeper layers of our planet. 13% of Earth’s total mass consists of magnesium!

Magnesium is also the third-most abundant mineral dissolved in seawater. There is a magnesium ion in each chlorophyll molecule of every green plant. And your body also contains around 4-6 teaspoons of magnesium.

Now that’s a lot of magnesium hanging around!

3. Magnesium doesn’t naturally exist on its own 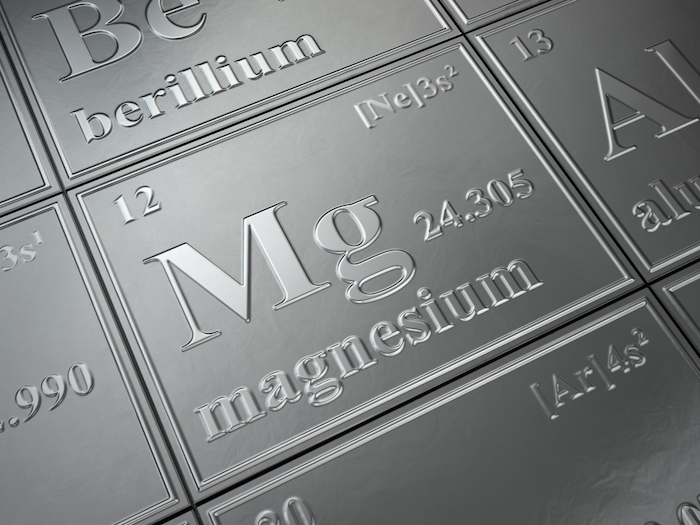 Though plentiful, magnesium is different from other natural elements in that it can’t be found in nature independent from other elements such as carbon, calcium, or oxygen.

For example, the magnesium in the ocean is magnesium chloride. In the earth magnesium carbonate can be found, and in places like Epsom, you’ll find magnesium sulfate.

Glycine is an amino acid with many impressive health benefits. Your body needs glycine to make important compounds, such as glutathione, creatine and collagen. This amino acid may also protect your liver from alcohol-induced damage and improve sleep quality and heart health.

4. Magnesium is important to aviation and even space travel

Wait, taking magnesium will help you get to space? Well, not quite. But kinda!

See, just because magnesium doesn’t come naturally on its own, doesn’t mean we can’t isolate it. In 1808, Sir Humphry Davy ran an electrical current through magnesium oxide to produce pure magnesium. However, he could only isolate the magnesium in small amounts.

It wasn’t until 1831 when researchers found out how to isolate magnesium in larger quantities, though it took until 1909 to produce pure magnesium at an industrial level.

Being one third the density of aluminum, magnesium is the lightest structural metal on the planet. Due to this, it has played a key role in the aviation and aerospace industries where it is used as an alloy for optimal strength and lightness.

So, while taking your magnesium won’t help you get to space, isolating that magnesium and building a spaceship with it will!

5. Magnesium ions are found in every cell of the body

Within the human body, magnesium is responsible for activating hundreds of biochemical reactions performed by enzymes. As such, magnesium ions are found in every cell within your body.

Around 60% of your body’s magnesium is in your bones, while your muscles contain 39%, and the remaining 1% exists in your soft tissues, blood, and other fluids.

6. Magnesium is vital to every system in the body

Throughout the body, magnesium has several important functions.

Some of these include: 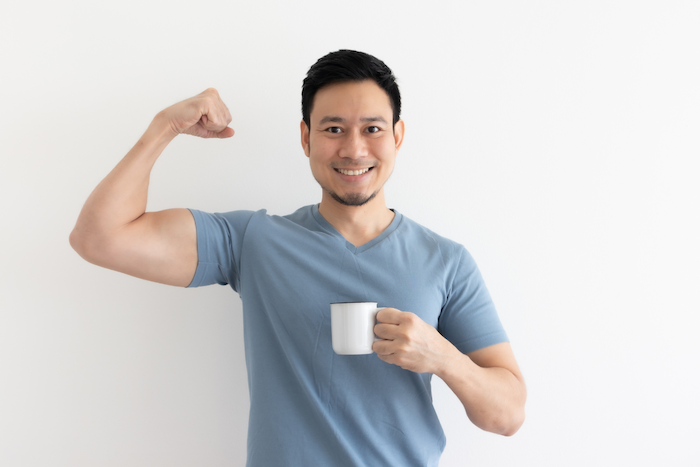 And again, these are just a few of the most important ways magnesium supports your health.

Low levels of the mineral have been linked to an increased risk of anxiety and depression, since magnesium is also essential for the production of serotonin and plays a critical role in mood, brain function, memory, and learning.

Very present in every green plant, magnesium is crucial to photosynthesis – the process of extracting energy from sunlight.

In 1915, Richard Willstatter won the Nobel prize for describing the structure of this green plant pigment and identifying magnesium as the central element. 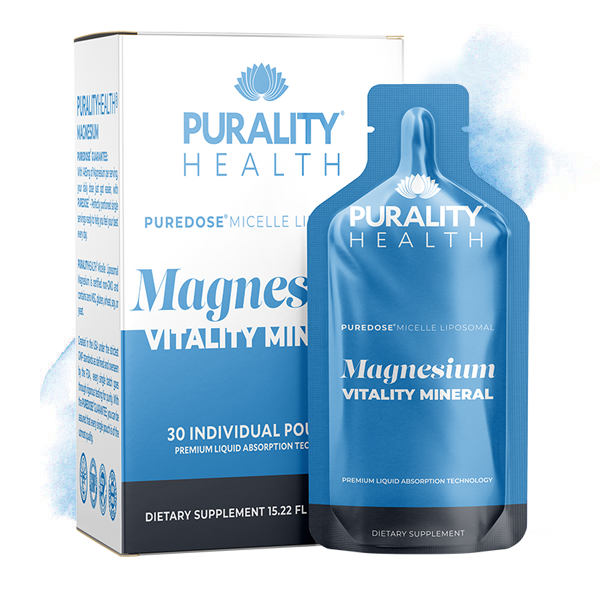 8. Magnesium deficiency is all too common

While magnesium is available in fruits, vegetables, nuts, legumes, and whole grains, unfortunately the Standard American Diet only provides about 50% of the recommended daily intake for this important nutrient.

This is why too many people may be experiencing muscle cramps, headaches, chronic pain, and sleep issues.

If you’re worried about your levels – whether it’s for the health of your muscles, to help you get a better sleep, or just to make sure that the hundreds of processes throughout your body that need magnesium can properly do their job – we’ve got you covered.

Purality Health’s Micelle Liposomal Magnesium ensures that the mineral can get safely delivered INTO your bloodstream so that it can be put to good use.

So stop taking magnesium supplements that pass right through you without any benefit to your health.