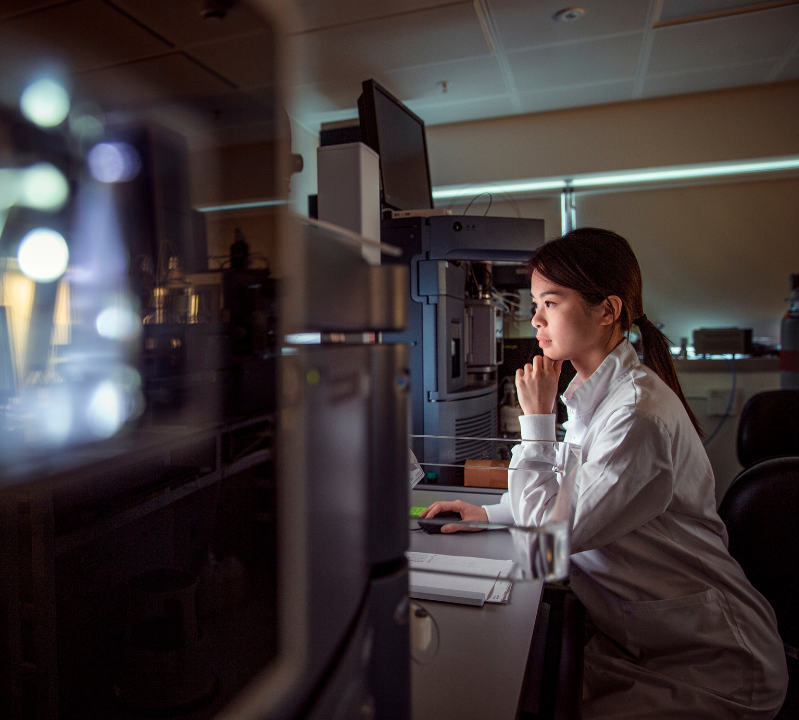 Everyone knows that vitamin C is an important nutrient. And while it’s best known for its immune benefits, other useful functions of vitamin C in the body keep popping up. For example, researchers noticed that when someone becomes stressed, the vitamin C in their adrenal glands can become depleted.

Though scientists aren’t fully sure why this happens, they do know it has to do with the stress hormone, cortisol. This is the hormone that is released in stressful situations, that can trigger the fight or flight response. It’s important to note that, when you get stressed, your body doesn’t fully know the difference between an actual life-and-death situation, or a traffic jam. So, these constant stress responses may take a toll on your body.

This led researchers to ask:

What would happen if someone had more than enough vitamin C before experiencing a stressful situation?

1. Rat Study From The University Of Alabama

In this study, rats were given over three times their recommended daily intake of vitamin C, then placed in a stressful situation. The study found that rats given the vitamin C had a lower amount of stress hormones in their blood following the stressful event. It was also shown to lower other typical signs of stress, such as a loss in body weight, enlargement of adrenal glands, and reduction in the size of the thymus gland and spleen.

It also increased the amount of immune boosting cells.

This study further suggested that stress may cause the body to build up a tolerance to vitamin C. This means that those who have been, or are regularly stressed, should take in more vitamin C to help support healthy levels, as their immune system may need the boost.

This study theorized that the antioxidant properties of vitamin C could help lower stress levels. And they were right.

Students — who are often under a lot of stress — were given either 500 mg of vitamin C per day, or a placebo. After just 14 days, the group taking the vitamin C was found to have lower stress levels, higher levels of vitamin C in the blood, and lower heart rate. 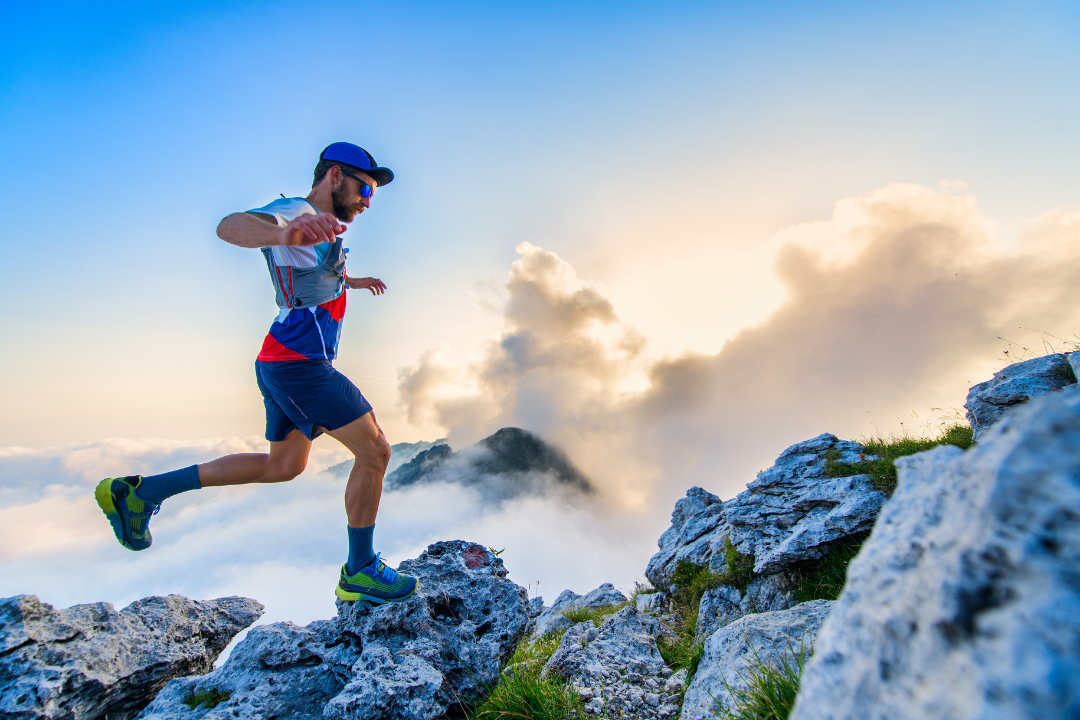 Before the race, levels were tested to confirm that the groups receiving the vitamin C had a far higher concentration of the nutrient. And they did — the two non-placebo groups had significantly more vitamin C in their blood.

But following the race, cortisol and other adrenal stress hormones were significantly lower only in the group receiving 1,500 mg.

This study gave subjects vitamin C and pitted them against one of the most commonly shared fears — public speaking.

They had two groups — one taking 3,000 mg of vitamin C a day, and one taking a placebo.

As you could probably guess, the group taking the vitamin C had a lower stress response following the event. They also showed healthier blood tension and a faster cortisol recovery. 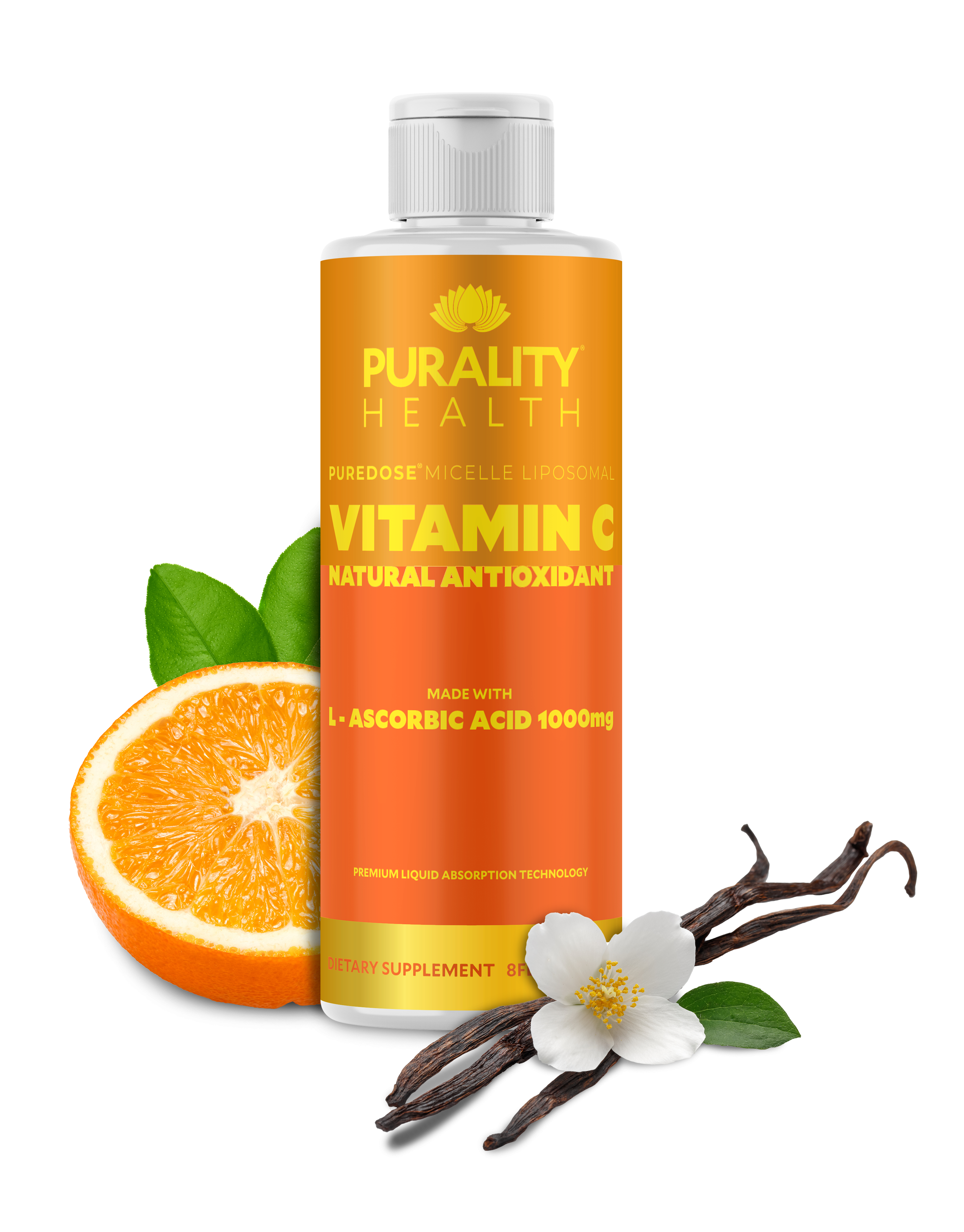 Looking at these studies, it seems as though regularly consuming vitamin C can help your body manage stress. These studies also suggest that, if your body doesn’t have ample amounts of vitamin C, the nutrient may be getting depleted in stressful situations. This could result in your immune system not being able to function as well as it could.

If you’re looking for an absorbable form of vitamin C so that you can make sure your body has enough, check out Purality Health’s Micelle Liposomal Vitamin C!

Not only is it designed with absorption in mind — it tastes great!