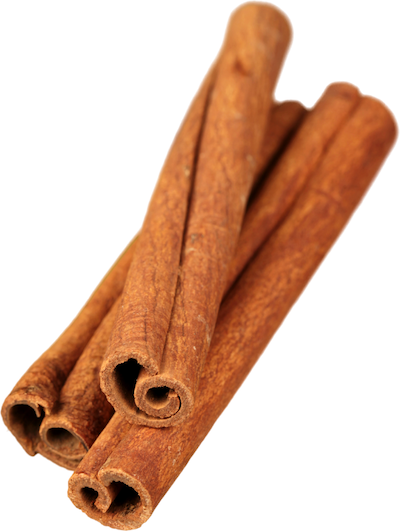 If you’re like most people, you probably think of cinnamon as a spice that’s only used in baking. And while it’s true that cinnamon is often used in sweet dishes like cakes and cookies, it’s also a versatile ingredient that can be used in savory dishes as well.

Additionally, cinnamon has a long history of being used for medicinal purposes. It’s a natural antioxidant and a powerful anti-inflammatory. As such, it comes with a host of health benefits.

Way back in the day – meaning Ancient Egypt – cinnamon was a rarity, regarded as a suitable gift for a king. Nowadays, cinnamon is a relatively cheap spice found in every supermarket.

But there are actually two main types of cinnamon:

Cassia cinnamon – the more common variety, which is generally referred to as just “cinnamon”.

As it turns out, the Ceylon variety of cinnamon is actually better for you. Cassia cinnamon contains significant amounts of a compound called “coumarin”, which is thought to be harmful in large doses.

Tests have shown that the compound coumarin is much lower in “true cinnamon”, Ceylon cinnamon. [1]

While Cassia cinnamon is the most common type of cinnamon available in supermarkets today, you can still find Ceylon cinnamon in some stores, particularly health food stores. If you think you’ll be consuming a lot of cinnamon, or just want to maximize benefits, look for Ceylon cinnamon.

Either way, if you’re looking for a spice that can do more than just add flavor to your food, cinnamon is a good choice.

Here are the top 4 benefits of cinnamon:

Cinnamon has been linked to supporting heart health.

Mainly, one study found that just half a teaspoon of cinnamon per day can reduce levels of “bad” LDL cholesterol while allowing “good” HDL cholesterol to remain stable. [2]

To add onto that, a big review study confirmed these findings, with the additional observation of cinnamon actually boosting “good” HDL cholesterol levels as well. [3]

Additionally, cinnamon has been found to reduce blood pressure in animal studies. [4]

These factors together – on top of cinnamon’s antioxidant and anti-inflammatory properties – means that cinnamon can help keep your heart healthier for longer. 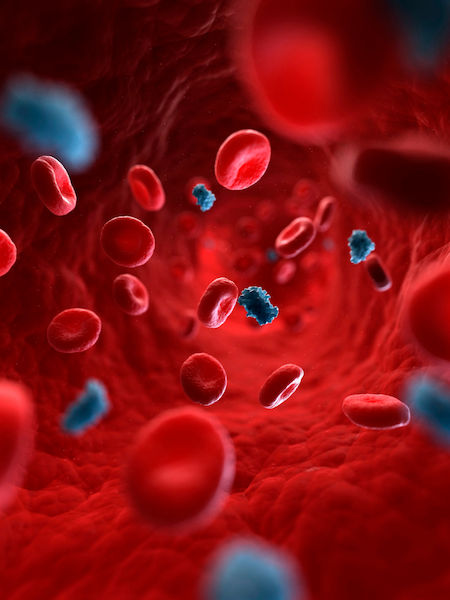 Insulin is a hormone which regulates metabolism and energy use, transporting blood sugar to your cells.

Insulin resistance is, well, when one becomes resistant to the effects of insulin. This interferes with metabolism, allows for increased blood sugar, and wears down your pancreas from excessive insulin production as it tries to keep up.

What this can eventually lead to is a metabolic syndrome or even type 2 diabetes.

Thankfully, cinnamon has been shown to dramatically reduce insulin resistance, allowing this important hormone to do its job so that you can maintain healthy levels of sugar – along with nutrients and proteins – in the blood. [5, 6]

Speaking of, outside of its effects on insulin resistance, cinnamon can help maintain healthy blood sugar levels in other ways.

First, cinnamon can decrease the amount of glucose that enters your bloodstream after a meal by slowing the breakdown of carbohydrates. [7, 8]

Second, a compound found in cinnamon can actually mimic insulin. While it acts much slower than insulin itself, it can greatly improve glucose uptake by the cells. [9, 10]

Numerous studies have demonstrated cinnamon’s ability to reduce blood sugar levels, with some showing a reduction of up to 29%! [11, 12, 13]

Cognitive decline occurs when there’s a progressive loss of the structure or function of brain cells.

But research shows that cinnamon may be able to help keep the brain healthy.

Two compounds found in cinnamon have been found to inhibit the buildup of a protein called tau in the brain. Tau is a precursor to reduced cognition, especially in older adults. [14, 15, 16]

Tips to get more cinnamon in your diet 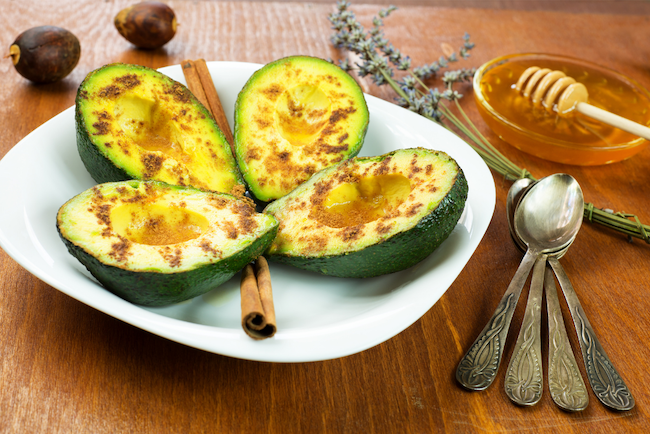 Now that you know the benefits of cinnamon, you may be wondering how to sneak more into your diet.

Here are some quick tips on how to use cinnamon in your cooking:

If you’re looking to add a little flavor to your food, or you’re looking for a spice with medicinal benefits, cinnamon is a good choice. Give it a try in your cooking and see for yourself!

While cinnamon is a great and healthy spice…

One of the most beneficial spices out there is turmeric.

This ancient root has been used medicinally for thousands of years.

What are the benefits of turmeric?